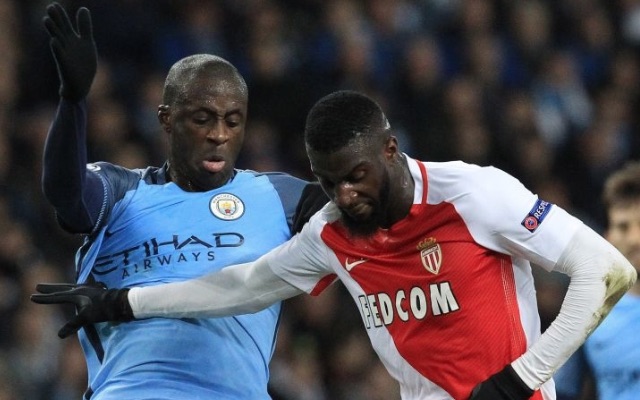 Antonio Conte will be a busy man this summer, as despite delivering the Premier League title in his first season at Stamford Bridge, he has to add depth and quality to his squad as they prepare to return to the Champions League.

N’Golo Kante, Nemanja Matic and Cesc Fabregas were key in midfield in that title run, but they’ll more than that next season and it seems as though they’re moving towards addressing that area of the squad.

According to The Sun, Chelsea have agreed on a £35m fee to sign Bakayoko, with the 23-year-old said to be excited about the prospect of working with Conte and joining the English champions.

Having fought off the competition, it looks as though the Blues will now move ahead with their first major summer signing, as Conte has offloaded a few individuals and now would ideally like to bring in some new faces before the start of pre-season.

Asmir Begovic, Branislav Ivanovic, John Obi Mikel, Dominic Solanke and John Terry have all left during the course of this past season, and so Bakayoko should be the first of many new faces in training next month.

The report adds that Monaco have signed Soualiho Meite for £7m from Zulte Waregem as a replacement already, and so it looks as though the Ligue 1 champions are ready to cash in on Bakayoko and continue with their own plans of strengthening the squad.