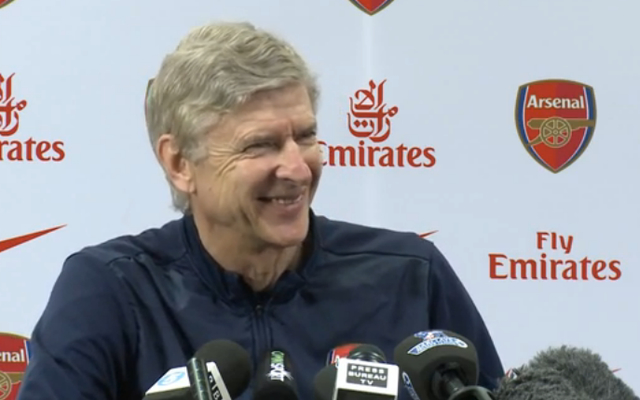 Arsenal are reportedly on the verge of completing their second summer signing as it’s claimed they’re close to bringing in CSKA Moscow midfielder Aleksandr Golovin.

The Gunners have already snapped up left-back Seat Kolasinac on a free transfer from Schalke, and it appears as though Arsene Wenger will waste little time in bringing in the next new face.

Having signed his own two-year contract to extend his stay at the Emirates, the pressure is on the French tactician this summer to make key additions to his squad and ensure that Arsenal are ready to compete for major honours next season.

Golovin is fresh from helping CSKA finish in second place in the Russian Premier League, scoring three goals and providing four assists in 20 league outings, although it is suggested that the 21-year-old could return to Russia on loan initially, as per Sports.ru.

As a result, firstly it remains to be seen whether or not he stays with Arsenal next season, and secondly the potential signing does ask the question as to whether Wenger is really learning from his past mistakes.

At a time when Arsenal supporters are crying out for established stars and players capable of coming in and making the difference immediately, the 67-year-old continues to be linked with making moves for top young talents.

Patience is already thin after last season despite the FA Cup triumph, and while he has shown most recently with Rob Holding that spending extortionate amounts on players isn’t always the recipe for success, Arsenal fans will surely be hoping for a bit more than this.

With so much time left in the transfer window, it’s highly unlikely that Wenger will be done after this. In turn, he could still bring in key individuals to compliment the younger players. 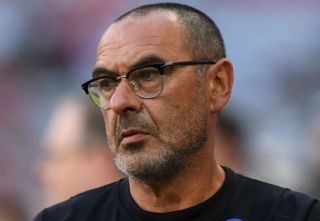 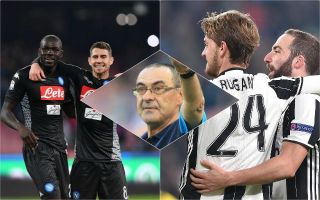 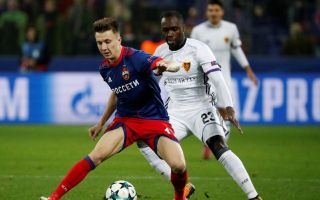