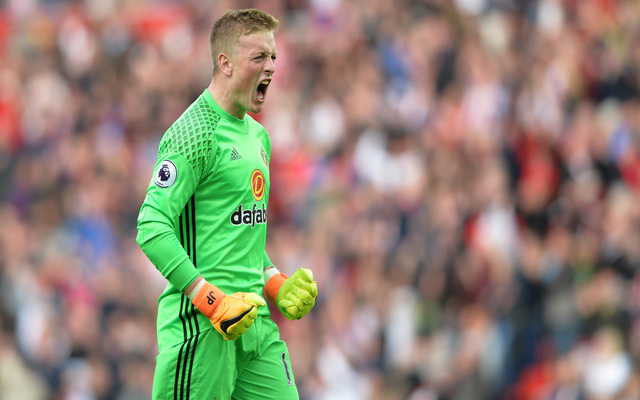 Arsenal have reportedly missed out on Sunderland goalkeeper Jordan Pickford, as the youngster has seen a £30m bid from Everton accepted by the club.

In what was a miserable season for the Black Cats on the whole which ended in relegation from the Premier League, Pickford was one of the shining lights.

The 23-year-old shot-stopper produced several top performances which in turn attracted interest from around England, but according to The Sun, it appears as though Everton are set to win the race for his signature after agreeing on a £30m fee with Sunderland.

Further, the report adds that Arsenal were keen on the talented ‘keeper as they eye a long-term replacement for Petr Cech moving forward, but it looks as though they’ll have to search elsewhere for the solution to their problems.

As for Pickford, he’ll be delighted to be back playing in the Premier League next season which will only help his chances of making it into the senior England squad moving forward, while he’ll also be a big part of Ronald Koeman’s ambitious plans for this summer transfer market in general.

The report adds that Ajax ace Davy Klaasen, Sandro Ramirez and Gylfi Sigurdsson are some of the other names on the shopping list for the Toffees between now and the start of next season, as they look to do their best in bridging the gap to the top six in the Premier League.

Nailing the goalkeeper spot down for the foreseeable future will be crucial, and it looks as though it will be Pickford manning the posts at Goodison Park, while Arsenal will continue looking for Cech’s understudy. 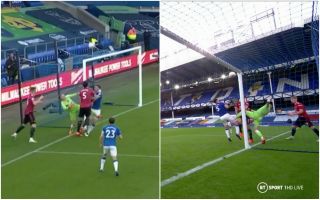 Jordan Pickford’s kick out on Harry Maguire was not significant enough for VAR to award penalty to Man United vs Everton November 7, 2020 15:26
Manchester United FC 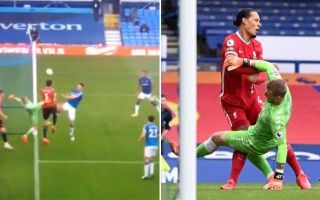 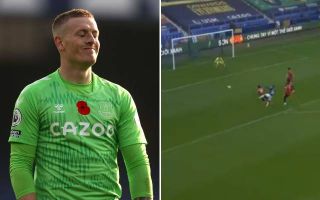