With reports that they’re set to marry at the end of the month, Lionel Messi and partner Antonella Roccuzzo are currently topping up their tans in Ibiza.

The pair are on holiday with Barcelona star Luis Suarez and Chelsea midfielder Cesc Fabregas along with their other halves and families, but it’s Roccuzzo who stole the show.

The group were on their luxury yacht as they enjoyed the break after a long season, while they back up the claim that Messi and Roccuzzo will wed on June 30 in Argentina.

Having been together for almost a decade and with two children, the pair are finally set to have the ceremony with a two-pronged celebration, one in their hometown of Rosario and another in Barcelona.

On the basis of these images, courtesy of The Daily Mail, it looks as though Messi is winning on and off the pitch… 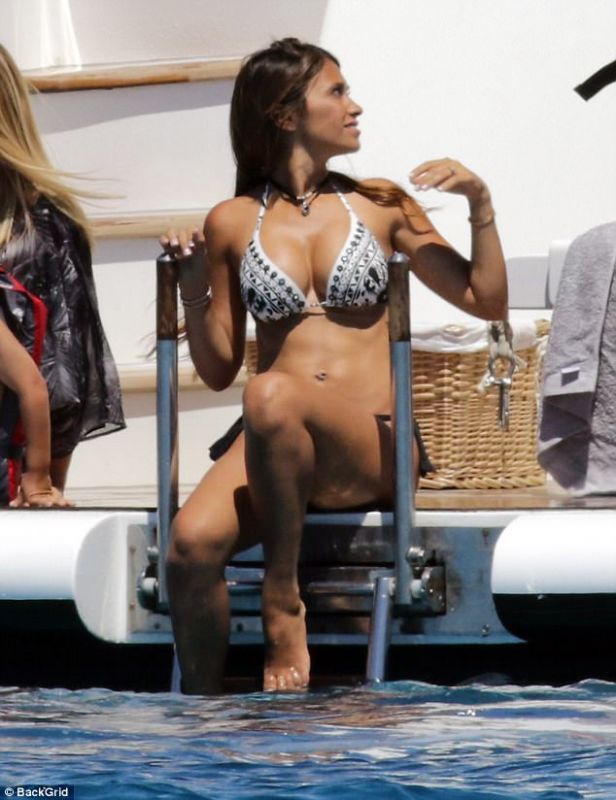 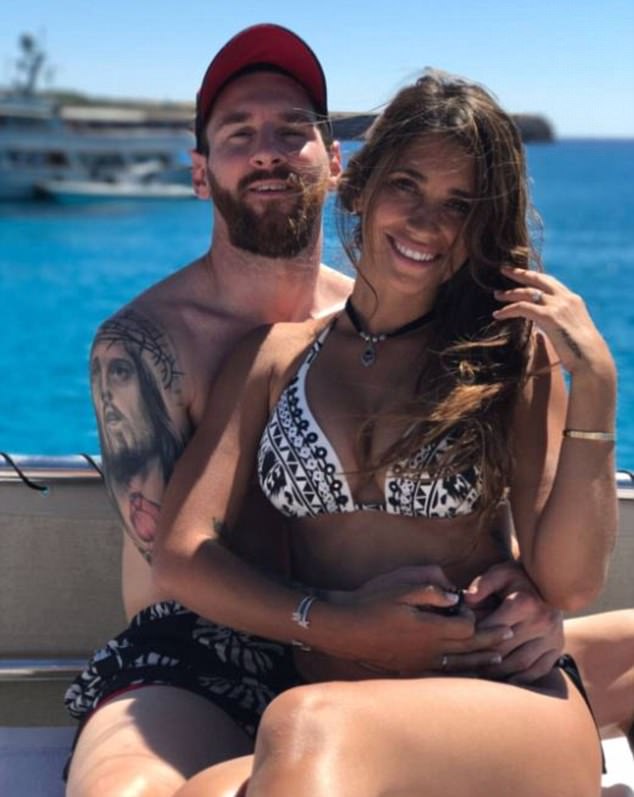