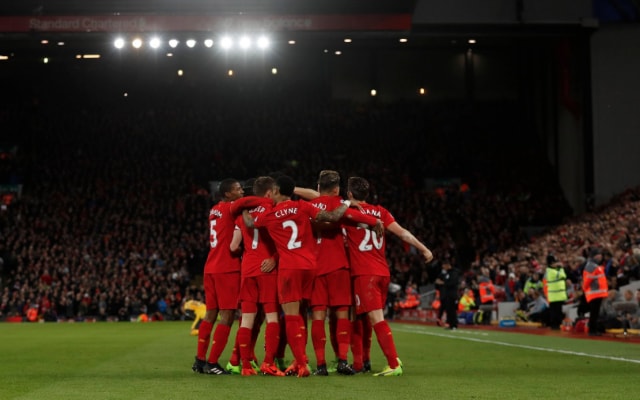 Liverpool FC’s latest bid to win their first Premier League title will begin with a trip to Watford, it was revealed this morning.

The Premier League published a provisional fixture list at 9am, subject changes made for television coverage.

After their opening-day engagement with Watford, Liverpool end August with back-to-back home games against Londoners Crystal Palace and Arsenal.

Decemebr looks like a crucial month for Jurgen Klopp’s men, as it includes seven matches, including a Merseyside Derby with Everton at Anfield and a trip to the Emirates Stadium.

The end-of-the-season run-in appears very favourable, with an away game at Chelsea the only exception.

Before the real deal kicks off on August 12, Liverpool have the chance to win two pieces of pre-season silverware.

First they travel to Hong Kong where they face Crystal Palace in the Premier League Asia Trophy on July 19, with a possible final against West Bromwich Albion or Leicester City coming three days later.

Next the Reds head to Germany for a friendly with Hertha Berlin on Saturday July 29, followed by an appearance in Munich’s Audi Cup, taking place on August 1 and 2, with Bayern, Napoli and Atletico Madrid all involved.