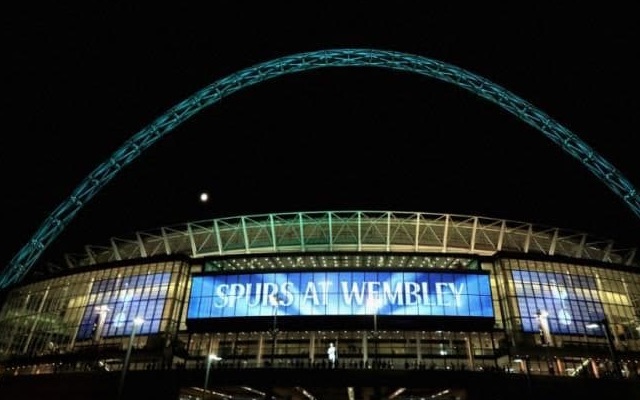 Tottenham Hotspur ended the 2017-18 season on fire, scoring 15 goals in their final three games to see off Manchester United at White Hart Lane, before demolishing Leicester and Hull on the road.

Spurs would love to take that fine form into the start of the 2017-18 campaign, but their early-season results have been disappointing in recent years.

Tottenham have only won one of their last seven August fixtures – a statistic which explains why they have been the chasing side in the last two title races, rather than the frontrunners.

Possible homesickness is likely to be another concern for Spurs fans. Tottenham won 17 of 19 Premier League matches at White Hart Lane last season – drawing the other two – but they must now get used to playing their home games at Wembley Stadium.

A couple of easy home matches against much smaller sides early on or could have been just what Spurs need to help them settle in and build some Wembley confidence.

But the Premier League fixtures robot had other ideas as it has given them Chelsea as their first Wembley opponents of the season, following a opening-day trip to Newcastle United, where Spurs were thrashed 5-1 on their last visit.

Burnley at home is Tottenham’s third fixture of the season, but the date is likely to change slightly due to a fixture clash with the Rugby League Challenge Cup Final at Wembley.