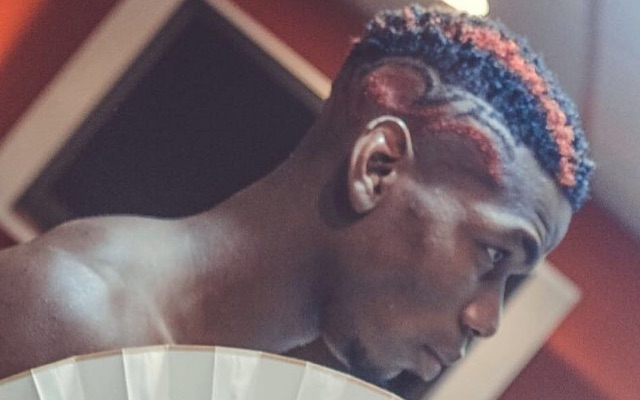 Manchester United midfielder Paul Pogba showed off yet another new haircut on Instagram this week.

The Frenchman’s latest trim came as he arrived in China.

It appears as though there has been Chinese writing shaven into the back of his head.

However, the outline on the writing is somewhat wobbly and nobody at CaughtOffside.com knows the language, so translating has been a bit of a hopeless task.

It’s not just us, though. It seems as though very few people online have been able to confirm what Pogba’s hair says, or even means.

But there are theories.

This is the best one we have found so far, courtesy of Reddit user ybmcgrady…

Do you know better? If so, please enlighten us via the comments section.