Cristiano Ronaldo is hoping to re-sign for Manchester United this summer as he bids to cement his status as the greatest footballer of all time.

A source close to the player has told CaughtOffside that Ronaldo is now eyeing Wayne Rooney’s record as United’s all-time leading goalscorer. 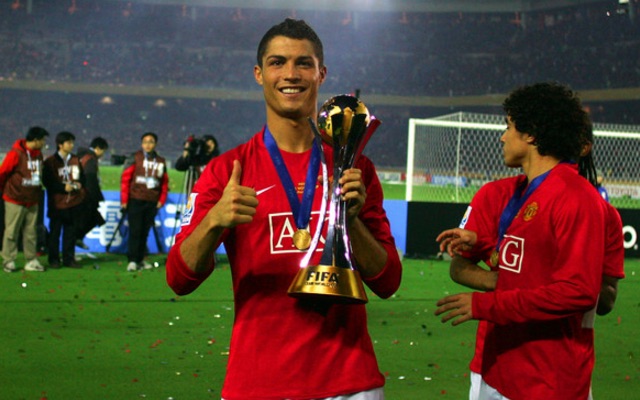 Ronaldo scored 117 goals during six seasons for United, playing mostly as a winger.

He is expecting to receive lucrative offers from China, but is motived by status more than money.

Ronaldo believes that topping the record scoring charts at both Real and United – arguably the two biggest clubs in the world – would give him the edge over rival Lionel Messi in their unofficial competition to be regarded as football’s G.O.A.T.

Rooney, who looks set to leave Old Trafford this summer, currently tops the list of United’s most prolific marksmen with 253 goals – 136 more than Ronaldo scored during his first stint with the Red Devils. 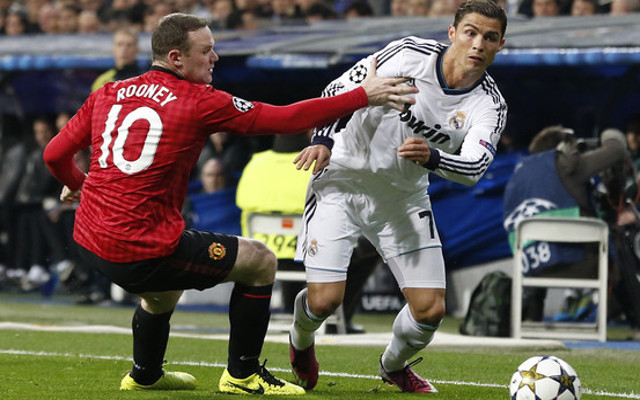 Rooney is currently 136 goals ahead of Ronaldo in the Man United record books.

Having turned 32 in February, it seems unlikely that Ronaldo would have enough time to reach a tally that would unseat Rooney as United’s record-holder.

However, Ronaldo is football’s ultimate professional. His outrageous fitness levels and apparent immunity to serious injury bely his age.

Furthermore, the Portuguese icon has developed his game to a point where he is almost guaranteed to surpass the 30-goal mark every season.

Were Ronaldo to break Rooney’s record, he would have to average 34.25 goals per season over four years, or 45.66 over three.

That might seem unrealistic, but Ronaldo is said to be bullishly confident of taking Rooney’s record. 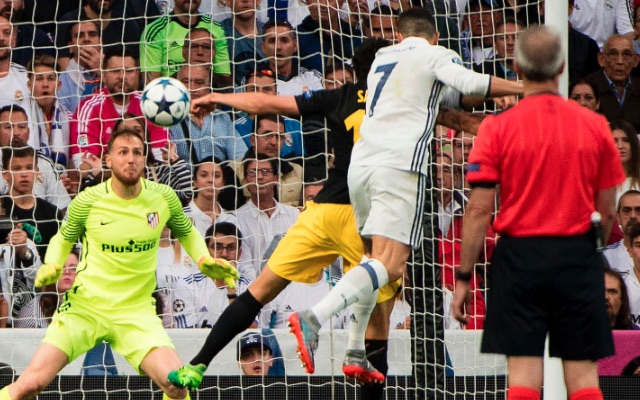 Ronaldo has scored his 406 Real Madrid goals at an average of 1.03 per appearance.

Ronaldo’s statistics support his cause too. He has averaged more than one goal per game throughout his Real career and has ended his last seven club seasons with tallies of 42, 51, 61, 48, 50, 58 and 47.

United will almost certainly have to break the world transfer record to re-sign Ronaldo.

Sources in Spain suggest the Portugal captain – also his country’s record goalscorer – could cost double the £80m fee Real paid for him in 2009.