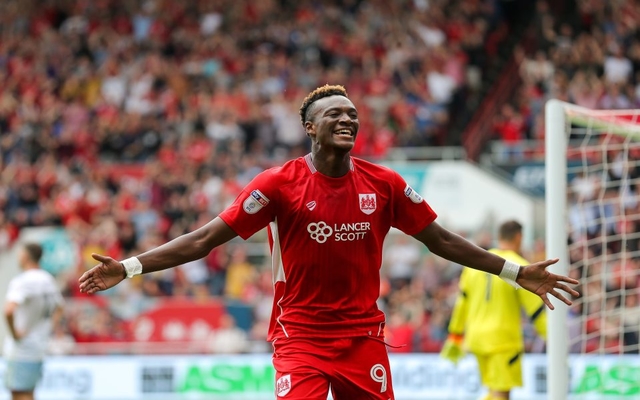 Chelsea youngster Tammy Abraham reportedly looks set to spend another season away from the club on loan, with Swansea City the most likely destination.

The 19-year-old bagged 26 goals in 48 appearances in all competitions for Bristol City last season, offering a reminder to Chelsea of what he can offer.

On one hand, it’s probably the best thing for his career to go out on loan again, get regular playing time and in this case with Swansea, play in the Premier League on a regular basis to prove himself at that level.

However, there is bound to be an element of disappointment in the matter too as ultimately he will have aspirations of being a success at Stamford Bridge and with Antonio Conte needing depth next season, he could have had a role to play.

Nevertheless, according to The Sun, Swansea are ahead of the likes of Newcastle and Brighton as boss Paul Clement hopes to make the most of his previous work with Abraham during his spell at Chelsea’s academy to persuade him to join the Swans and be an important figure for them up front next season.

One thing that does seem pretty certain now is that Abraham will be moving on this summer, even as Diego Costa faces doubts over his future at Stamford Bridge while last year’s summer signing Michy Batshuayi struggled to convince Conte.

It seems a bit strange to not give Abraham a chance to impress over pre-season at least to prove himself capable, but at this stage of his career, he’ll just want to play week in and week out, and he’s more likely to get that at Swansea. 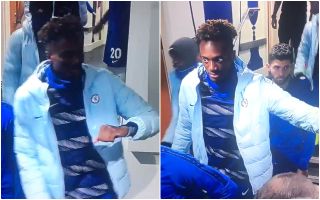 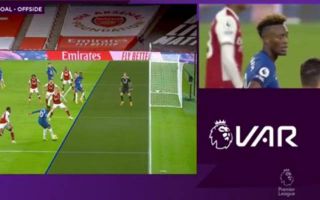 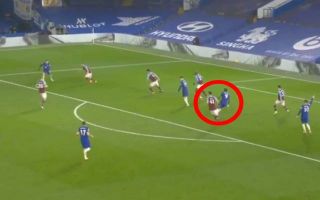 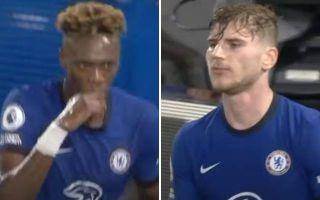 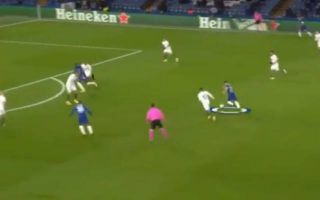