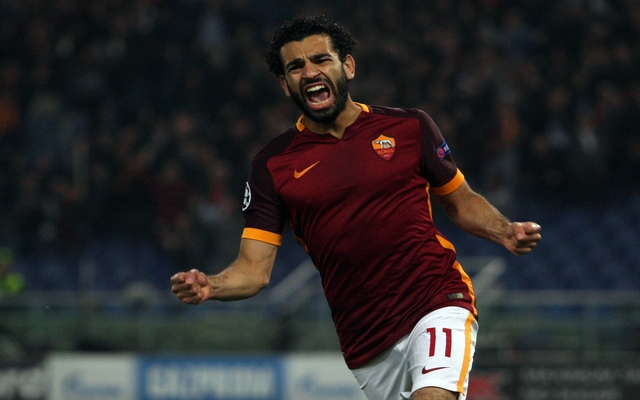 Well-respected Italian journalist Gianluca Di Marzio has revealed that an agreement has been reached between Liverpool and Roma for Mohamed Salah.

As noted by the Liverpool Echo, the Egyptian international has been on course to complete a £35m move to Anfield this summer, with the report adding that he’s expected to be in England this evening.

Di Marzio has backed up that suggestion, confirming that the two clubs have agreed on a fee, albeit he has stopped short of doubling down on the touted £35m, and has added that Salah will now be expected to undergo his medical on Wednesday.

It’s a really impressive signing from Liverpool, as despite the fact that the 25-year-old endured a miserable spell with Chelsea in his previous stint in the Premier League, he has shown during his time with Fiorentina and particularly Roma, that he is a top player.

Salah scored 19 goals and provided 15 assists in 41 appearances in all competitions last season, and in turn he has delivered on the big stages and proven his worth.

Further, his attributes arguably make him a dream for Klopp, with his pace, movement, work ethic and eye for goal making him ideal to play out wide for Liverpool next season, especially with European football to also consider.

The only remaining criticism is that his final ball isn’t always there, and that is certainly something he will have to work to improve on. Nevertheless, if it is indeed confirmed that he will be moving to Merseyside ahead of next season, then Liverpool have got themselves a great addition to the squad. 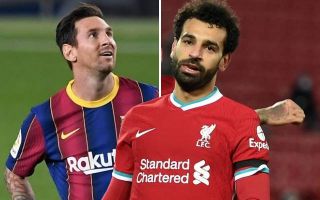