Liverpool striker Daniel Sturridge is having himself a ball this summer. During his break in Los Angeles, he managed to get involved with the Kardashians.

As seen on his Instagram account, he attended Khloe’s 33rd birthday party this week as she celebrated at The Blind Dragon Club in West Hollywood along with friends, family and NBA star and boyfriend Tristan Thompson.

Sturridge seemed to be enjoying himself alongside music producer MacGyver Rogues, as he continues to live the good life in LA while on his summer holidays.

Fear not though Liverpool fans, while this probably isn’t what you really want to see from one of your players, especially with an injury track record like Sturridge who will have a lot to prove next season as the Reds look to strengthen the squad significantly this summer, he did also post snaps from the gym in the morning.

Evidently, he’s taking his fitness seriously while on the west coast, and he’ll have to as Liverpool will step up pre-season preparations soon enough with a view of being prepared for their Champions League qualifiers in August.

It remains to be seen whether or not Sturridge in fact has a future at Anfield though, as although the majority of the comments on his Instagram feed would suggest that he’s very much a popular figure still, the signing of Mohamed Salah will only add further competition and raise question marks over his playing time. 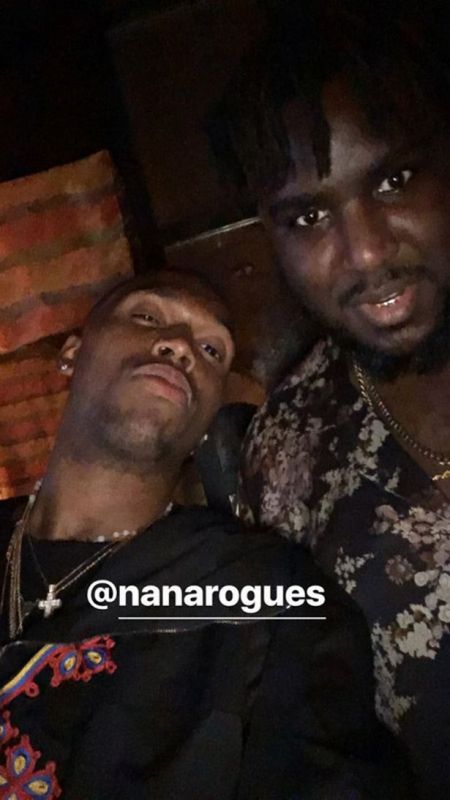 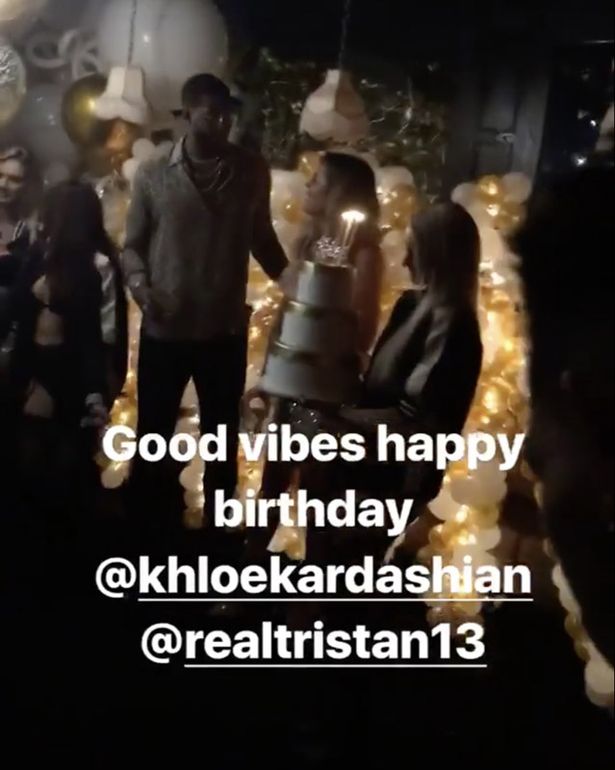