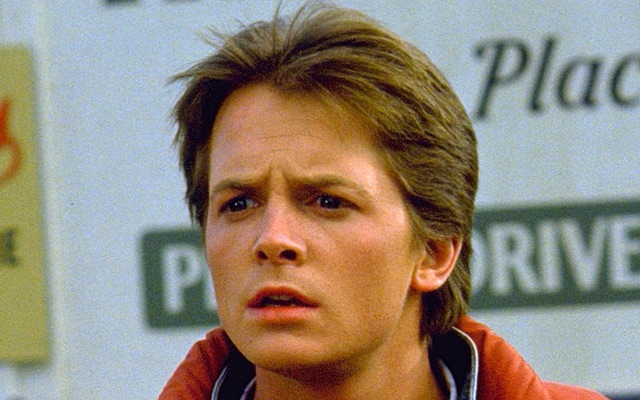 With no real football to be worried about at the moment, I want to address the old chestnut, ‘Chelsea have no history and are not a big club’ nonsense. If I had a Delorean and a time-machine I’d be able to sort this. Sadly, all I’ve got is words. What gives a club history and what constitutes a big club? Several factors should be considered, however history has to be an easy one to dispel.

The Blues were formed in 1905 in a pub now called ‘The Butcher’s Hook’. It’s a celery stick’s throw away from Stamford Bridge in the Fulham Road, so you can have a pint in the pub where Chelsea were actually formed before the game. The club have been in existence for 112 years, so..……pretty historical, in my view.

If trophies are to be part of the big club equation, then the first 50 years of Chelsea Football Club don’t help the cause. They were pretty barren. Stand in The Shed any time before 1955 and you’d see the tumbleweed blowing across the pitch. The team were being well supported though. In 1935, the Pensioners, as they were then nicknamed, attracted 82,905 for a game against Arsenal.

Forty nine years of hurt ended in the 5oth anniversary of the club’s formation when they celebrated in style with their first League Championship win, a feat repeated 50 years later when Jose Mourinho’s Chelsea won the clubs first Premier League title. Here’s a team who know how to celebrate an anniversary.

Into the noughties, pre-Roman Abramovich, saw Chelsea pick up the FA Cup at the ‘old’ Wembley, significant as they were also the first team to win it at the ‘new’ Wembley. Did anyone else do that, nope, it’s a unique piece of football history and it’s got Chelsea’s name on it.

We all know what happened with the arrival of Mr. A……trophy after trophy. Without getting into the money argument, I’ll give you the highlights, 3 League Cups, 4 FA Cups, 5 Premier League Trophies, a Europa League and still the only London team to win the Champions League.

Chelsea hold some notable European records, they were the first British Team to win all 4 trophies. They are also the only Club, I’ll repeat that, the only club, to hold both the Champions League and Europa League Cups at the same time. They hold the record for the highest aggregate score in European competition, 21-0 in 1971. All feats you’d expect from big clubs. There are other domestic records but I’ll leave it there, I don’t want to brag.

The ground Chelsea call home, Stamford Bridge is older than the club itself, having been opened in 1877. Originally it was used as an athletics stadium. It currently has a capacity of just over 41,000. In the 1920’s, 3 FA Cup finals were played there, England internationals have also taken place there as have a multitude of different sports. The ground is full for every game and is set to be redeveloped with the capacity being increased by 20,000 in next decade.

So, through the eyes of fans of other teams and some of those in the media, Chelsea may not be steeped in trophies from the olden days, but in 50 years they will be. If Arsenal, Liverpool and Tottenham ever start winning League titles again, perish the thought, it’s hard to imagine they’ll be treated with the same disdain as the recent titles that Chelsea have won. After all they were bought with Russian money. No matter that the aforementioned clubs will have spent more money in their many years of chasing the Premier League title than Chelsea have ever spent. However, I expect that’ll all be quickly forgotten. Doc!!!!!!!!!!