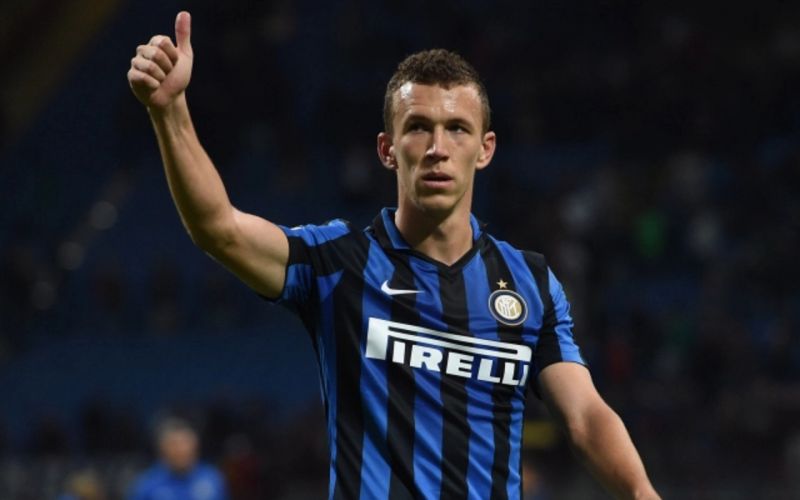 Inter Milan star Ivan Perisic has given the go-ahead to his agent to try and push through a move to Manchester United, according to Goal.

The Italian side looked as if they were set to sell the Croatian international in order to try and meet Financial Fair Play regulations, but as reported by Goal, the Nerazzurri have managed to raise the €30M they needed in order to make the June 30th deadline.

However the midfielder, who contributed 22 league goals last season with 11 goals and 11 assists, could potentially force the Italian giants into a corner by demanding a transfer, with United, as reported by Goal, remaining on standby to try and purchase the winger for significantly less than the Italian side’s valuation.

Perisic changed his agent midway through last season, and his new negotiator Fali Ramadani is set to adopt a far more aggressive approach to try and help the 28-year-old force a move away from the San Siro, as per Goal.

The Croatian midfielder, who signed for Inter from Bundesliga side Wolfsburg for £11M in 2015 according to Transermarkt, is reported by Goal to be disappointed with Inter’s lack of progress and is frustrated with their failures to qualify for the Champions League.

If Perisic does indeed make his way to Manchester United, Red Devils boss Jose Mourinho will certainly have a quality player on his hands.