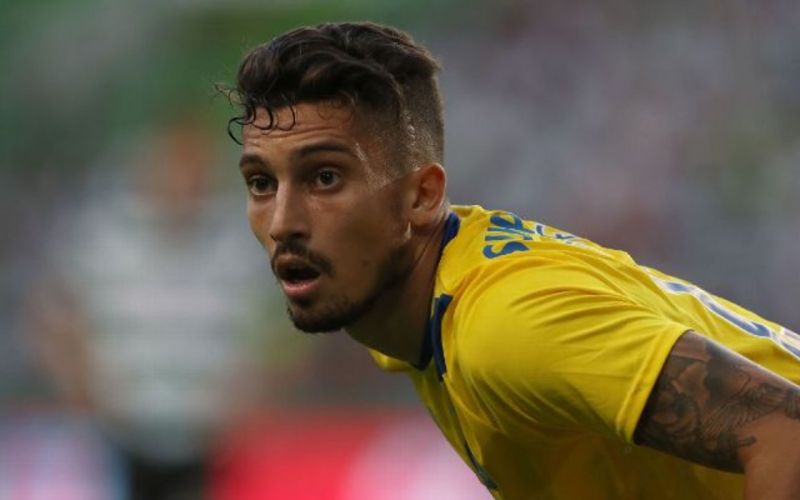 Chelsea are lining up a move for Porto left back Alex Telles after fears that Alex Sandro could be headed for PSG, according to The Sun.

The Premier League champions are bracing themselves for disappointment regarding Sandro, following PSG’s last-minute bid to hijack the Juventus man’s reported £60M move, leading Blues boss Antonio Conte to look elsewhere as reported by the Sun.

Chelsea boss Conte has already approached Porto over the potential signing of Telles and, as per the Sun, the club have reportedly tabled a £22M bid for the 24-year-old, who contributed nine league goals for Porto last season by scoring one and assisting eight in his 32 appearances.

The former Inter Milan man, who according to the Sun is keen on a move to the Premier League, is seen by Conte as another wing-back option to Marcos Alonso as the Blues look to strengthen all parts of their squad in preparation for their Premier League title defence and attempts at winning the Champions League.

Whether the Blues end up signing either Sandro or Telles, they’re surely going to be decent odds to retain their Premier League title for the coming season.