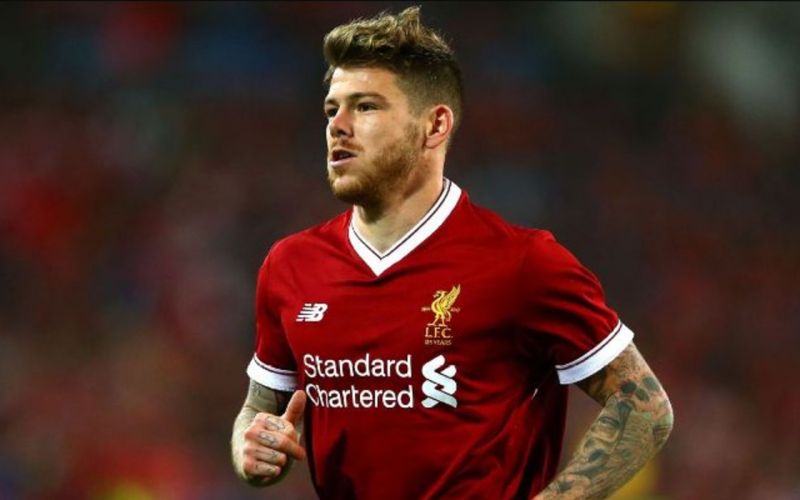 Roma are ready to join Napoli in the race to secure a deal for Liverpool left-back Alberto Moreno, according to Football Italia.

Liverpool, as per the report, rejected a bid of close to £11M for Moreno last week from Napoli, with Roma now reportedly interested in the Spanish defender, who only managed to make 11 appearances in the league last season.

As per Football Italia, the left-back, who signed for Liverpool from Sevilla for around £15M in 2014, is one of Monchi’s, Roma’s Director of Football, top targets along with Jonny Castro from Celta Vigo, and Wolfsburg’s Yannick Gerhardt, as I Giallorossi look to strengthen their left side for the coming season.

The move, which was also reported by the Liverpool Echo, will reportedly be allowed to go ahead if a suitable offer is received, as Liverpool are more than prepared to go with James Milner as their left-back option, with Hull’s Andrew Robertson also on the Reds’ radar.

This one definitely looks like one to keep an eye on. 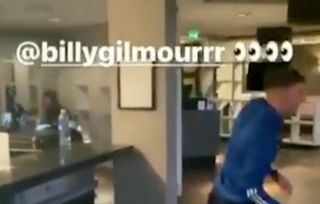