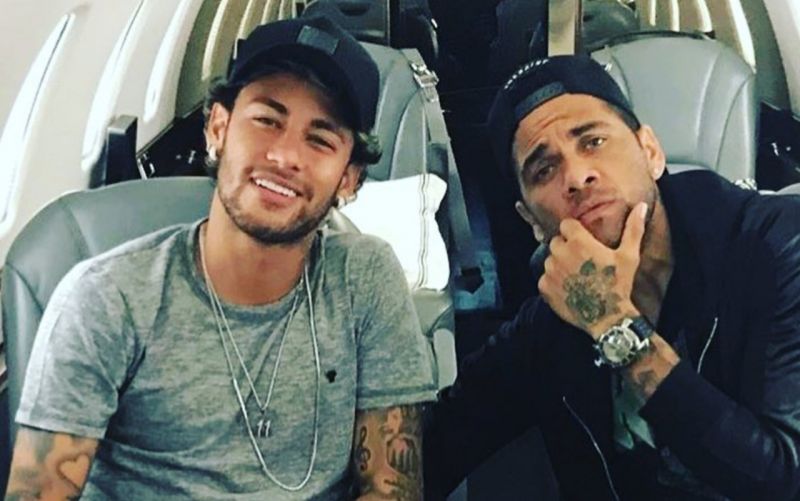 Former Barcelona and Juventus defender Dani Alves uploaded a photo to Instagram of him with current Barcelona star Neymar as the right-back’s future remains up in the air.

The Brazilian international, who has recently become a free agent following his release from Italian champions Juventus and has been linked a number of times with Premier League side Manchester City in recent weeks as reported by Sky Sports, posed alongside Neymar with the caption “together again”.

Could this be a sign that Dani Alves could rejoin the club he spent eight successful years with? We’ll just have to wait and see.