Tottenham have unveiled their new home and away kits for the 2017/18 season, as they have swapped Under Armour for Nike as their manufacturing giant.

With regards to the kits themselves, they look pretty sweet. Spurs have called time on their five-year partnership with Under Armour, and have instead inked a £30m deal with Nike, as per The Sun.

It’s a much more simple but classy design as the Tottenham stars will get their first chance to play in it when they take on Paris Saint-Germain in Orlando on July 22 as part of their pre-season tour of the US.

Meanwhile, it’s added that they’ll wear the away kit for the first time against Manchester City a week later, and judging by the reaction on social media, a lot of supporters can’t wait to get their hands on one.

Looking beyond the kits though, it’s always interesting to see which players are used heavily in the promotion of them which is always interpreted as an indication of their future.

While Harry Kane and Dele Alli were never going anywhere this summer realistically, it’s interesting to see Eric Dier appear in the promo shots seen below, with the Sun noting that the England international has been a target for Manchester United this summer.

However, while many may not look too much into this, it’s widely assumed that he’ll be a part of Mauricio Pochettino’s plans moving forward, along with the likes of Christian Eriksen and Toby Alderweireld who all get the honour of being the faces of the promotional drive. 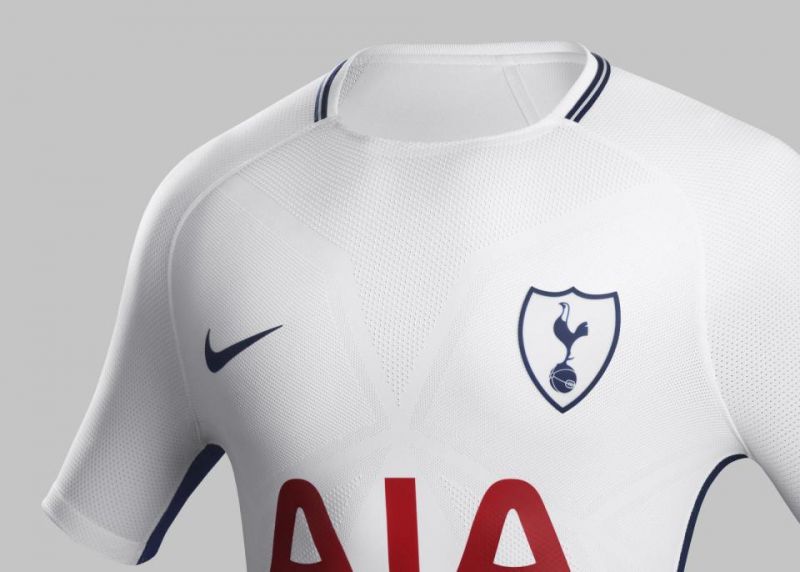 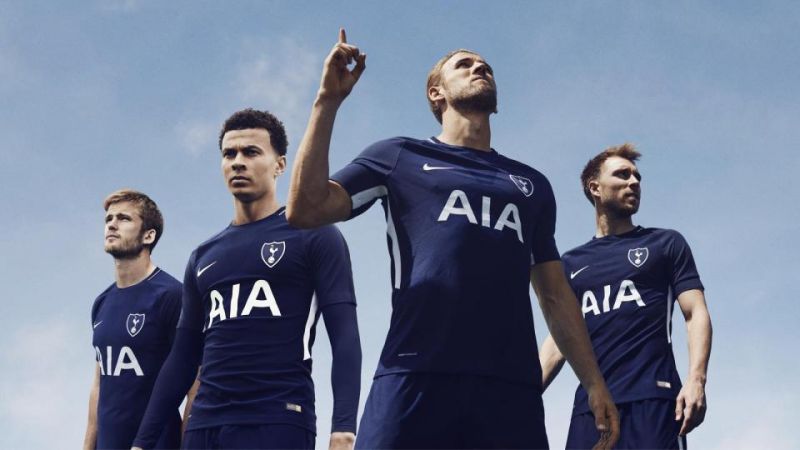