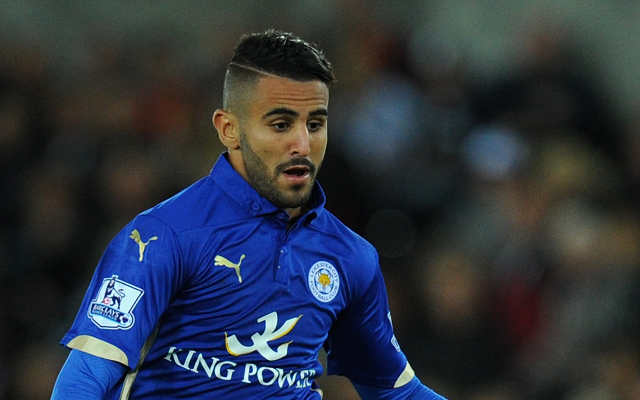 Leicester winger Riyad Mahrez is set to seal a move to Premier League rivals Arsenal, according to Calciomercato.

Mahrez, who contributed to 10 goals league goals for Leicester last season, scoring six and assisting four, is set been announced by Arsenal soon, as reported by Calciomercato.

The move, which has also been reported by the Sun, is set to be confirmed in the coming days, with the Gunners set to fork out around £35M for the Leicester man.

As per the Sun, Arsenal boss Arsene Wenger is reportedly a big admirer of the 26-year-old and is set to make a move for the midfielder, who helped Leicester become Premier League champions ahead of the Gunners in 2016.

Spanish giants Barcelona were also reportedly interest in Mahrez but, according to the Sun, the La Liga side are said to have a number of targets who are of higher priority than the Leicester man.

If Arsenal do end up getting this one across the line, it will surely help the Gunners in their pursuit of the Premier League title for this coming season.