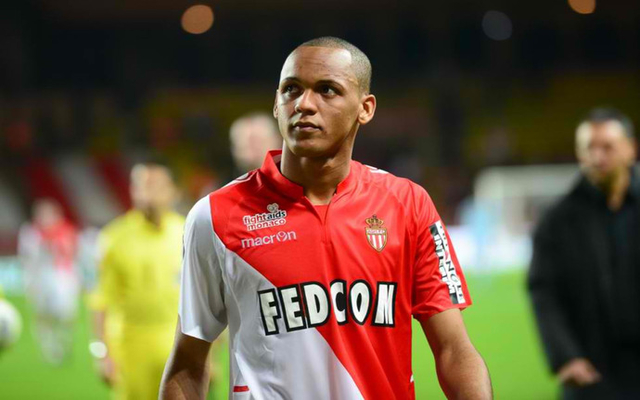 As the wait continues for Man Utd supporters to welcome another marquee summer signing to the club, they could reportedly be set to miss out on Fabinho.

Jose Mourinho has only seen Victor Lindelof arrive at Old Trafford so far this summer, as he continues to now assess his options to strengthen his squad further.

According to The Sun, Paris Saint-Germain could be set to pip him to a target who has been heavily linked with a move to Man Utd in recent weeks, as the French giants could launch a £42m bid for Fabinho.

The Brazilian ace was a fundamental part of Monaco’s Ligue 1 title success last season, while Mourinho is well aware of him already having worked with him at Real Madrid.

However, the 23-year-old has come on leaps and bounds since then, but PSG are looking to deal a huge blow to their domestic rivals by signing one of their most important figures, during a summer in which Monaco are losing several key individuals.

The report goes on to suggest that the capital club have been more direct in their approach for Fabinho, which in turn has pushed them to the front of the queue, leaving United and Mourinho at risk of missing out.

Despite signing a new five-year deal last summer, it’s added that the Monaco star could be allowed to leave for around £40m, although Man Utd still have some hope given that it’s claimed the French champions would rather sell abroad than to their rivals.

In turn, Mourinho still has a chance if he wants to swoop, but he’d be well advised to do it quickly otherwise he could miss out.

Fabinho scored 12 goals and provided six assists in 55 appearances in all competitions last season, but he must now seemingly make an important decision for his future.