Arsenal are reportedly preparing a £70m raid on Sporting Lisbon, as they look to snap up both Gelson Martins and William Carvalho this summer.

The Gunners have already officially confirmed the signing of Sead Kolasinac on a free transfer, while Sky Sports report that they’re on the brink of signing Lyon striker Alexandre Lacazette in a €50m deal.

It seems as though Arsene Wenger’s transfer plans are really starting to gather pace now though as A Bola, as seen in the image of their front page on Monday below, claim that Arsenal are preparing a £70m raid for Martins and Carvalho.

Following on from the disappointment of last season in the Premier League and Champions League, the time has seemingly now come for the club to spend big and address key areas of the squad to oversee a mini overhaul.

Coupled with the fact that there are still major question marks over the likes of Alexis Sanchez, Mesut Ozil and Alex Oxlade-Chamberlain who have just 12 months remaining on their respective contracts, Wenger may be forced into the situation of signing players for big money this summer.

In his defence though, these are some really smart signings, if they are all completed. Kolasinac on a free is great business and gives the team a long-term solution at left back, while Lacazette is a proven prolific goalscorer, something that Arsenal have been crying out for over a number of years now.

Carvalho would also address a long-term problem by adding steel and a real powerful presence in the heart of midfield, while Martins could be potentially be seen as an attacking replacement to help make up for the possible losses of Ozil and Sanchez.

Granted, it’s been a slow start to the summer for the Gunners, but if these deals can be done with pre-season fast approaching, the mood at the Emirates will surely improve very quickly. 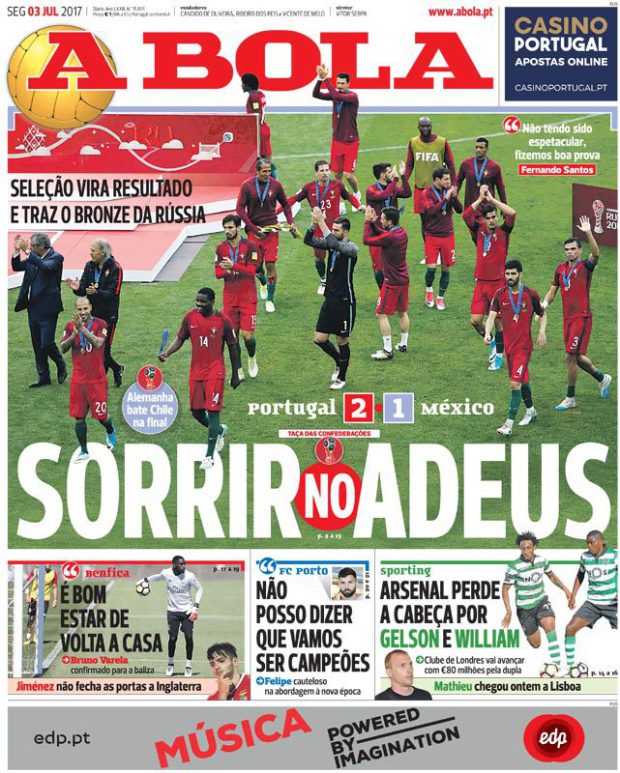