Former Premier League champions Leicester City are set to be patient in their pursuit for Middlesbrough defender Ben Gibson, as they believe Boro’s £25M valuation to be too high, according to the Sun.

Leicester have been told by recently relegated Boro that it will cost them £25M if they wish to secure the services of Gibson, who played in every game for Middlesbrough last season, and are willing to play the waiting game in order to get their man, as reported by the Sun.

As per the Sun, Gibson is one of a few on Leicester’s radar as they look to bolster their defensive options for the upcoming season, with Premier League rivals Everton, Tottenham and Southampton also looking to sign the defender, however all three are willing to wait for Boro to lower their asking price for the defender.

Whichever club Gibson ends up at, they’re sure to have a quality defender on their hands. 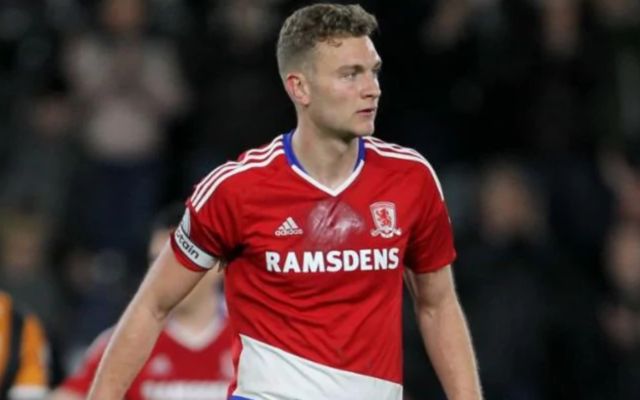 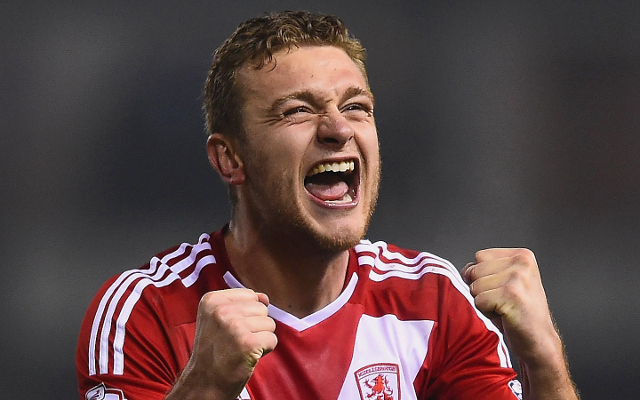