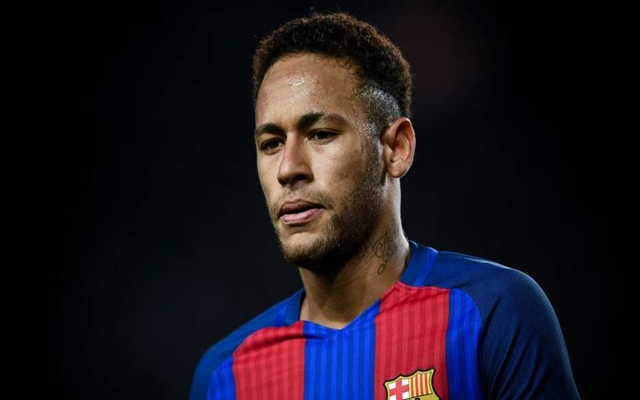 According to reports in Spain, both Man Utd and Paris Saint-Germain are ready to satisfy the €200m release clause in Barcelona star Neymar’s contract.

The problem with the report though, is that the release clause is no longer at €200m, and if either United or the French giants have ambitions of signing the Brazilian superstar, they must be willing to spend even more.

As per Don Balón, if Neymar wishes to leave the Nou Camp this summer, then it appears as though he has two options. Both Man Utd and PSG remain keen on prising him away from the Catalan giants, with their interest so strong it’s suggested they’re ready pay big money for his services.

If true, it will present Barca with a difficult decision. While they will of course want to keep hold of one of their most prized assets, they also need to rebuild elsewhere and the money raised from this sale could go a long way to helping them do that.

In truth, it’s difficult to see Neymar leaving any time soon as ultimately, at 25 years of age, he has his whole future ahead of him still and will undoubtedly be the face of the club moving forward as Lionel Messi edges closer to the latter stages of his career, albeit without showing any sign at all of a decline as of yet.

Nevertheless, all this doesn’t add up. As confirmed by the club when Neymar signed a contract extension last summer to commit his future to the club until 2021, the two parties agreed that his release clause would gradually increase over time.

That makes it more and more difficult for clubs to meet the demands of Barcelona, and so it would appear as though the likes of Man Utd and PSG have missed their best chance.

Neymar signed the new deal on July 1 2016, with the post confirming his buy-out clause would stand at €200m for the first year, which is what Don Balon claim is his price now. However, having now entered the second year of this deal now that we’re in July, the release clause is now at €222m, and so he’ll be even more expensive than what the reports claim.