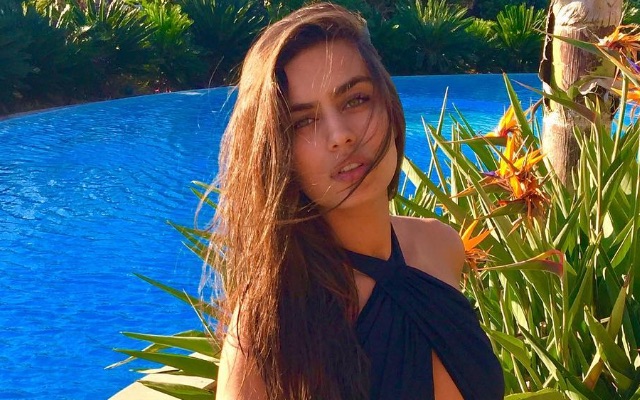 Mesut Ozil’s private life has been headline news on Instagram over the past 24 hours.

Last night Ozil claimed he had been hacked after a post appeared on his account which tagged ex-girlfriend Mandy Capristo and featured the caption: “I know I have messed up, Mandy, but will always love you”.

Ozil’s current girlfriend is former Miss Turkey winner Amine Gulse, according to The Sun, who suggest that the pair may be engaged.

Miss Gulse clearly has strong feelings for Ozil (unless she’s been hacked too) because the stunning model posted the below image on Instagram this afternoon.

Her caption was a simple love heart emoji.

She rarely includes Ozil in her Insta posts – this was the first of 2017 which featured the German midfielder – but she presumably felt compelled to publicly show her love for him after Sunday evening’s shenanigans. 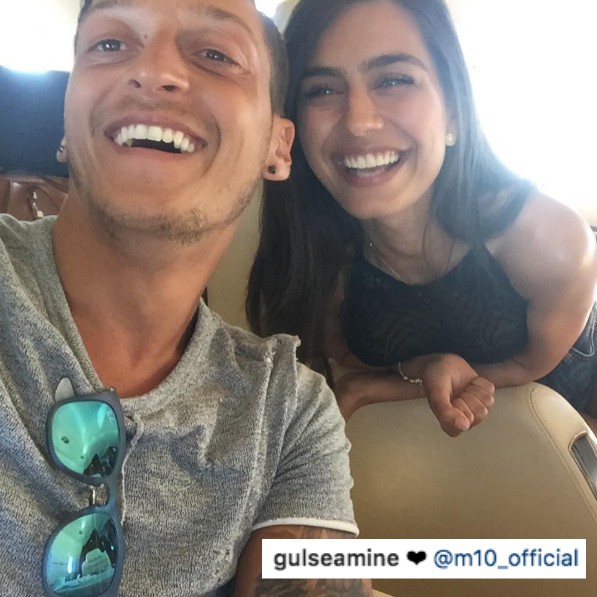