It’s a stressful game this management malarky, and Liverpool boss Jurgen Klopp is taking some well-earned time out to relax on holiday in Ibiza this summer.

While the hard work continues to be done in the background as Liverpool look to make some important signings this summer to strengthen the squad, Klopp is still in holiday mode.

The German tactician is in Ibiza with his wife, Ulla, and some friends, as he was seen puffing away on a cigarette and wearing a fashion-friendly umbrella hat to guard himself from the rays, as reported by The Sun.

Having already seen Mohamed Salah join the club, there’s no reason why Klopp wouldn’t be in good spirits as he looks to mastermind a successful season for the Reds with their return to the Champions League also to consider, and there’s more than likely to be some more new faces coming in between now and the start of the campaign too.

For now though, it’s all about enjoying the stress-free summer, with his sunglasses on and personalised baseball cap on back to front, it seems to be a good time to be Mr Klopp right now. 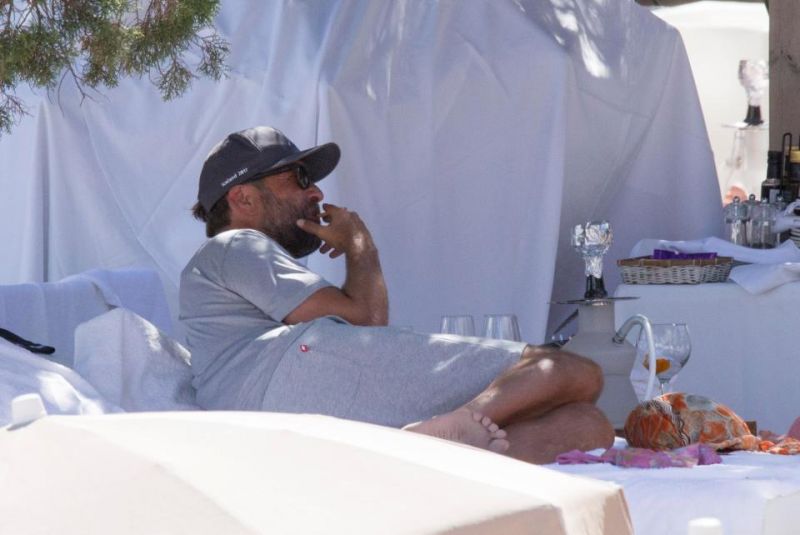 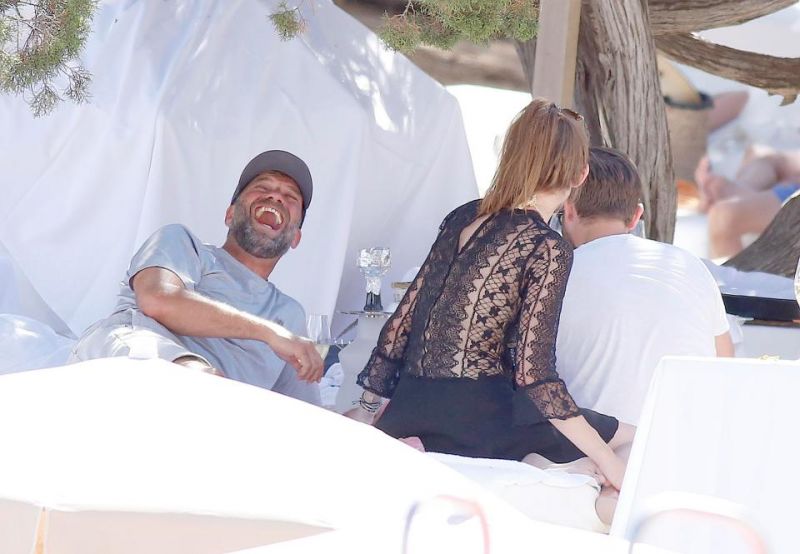 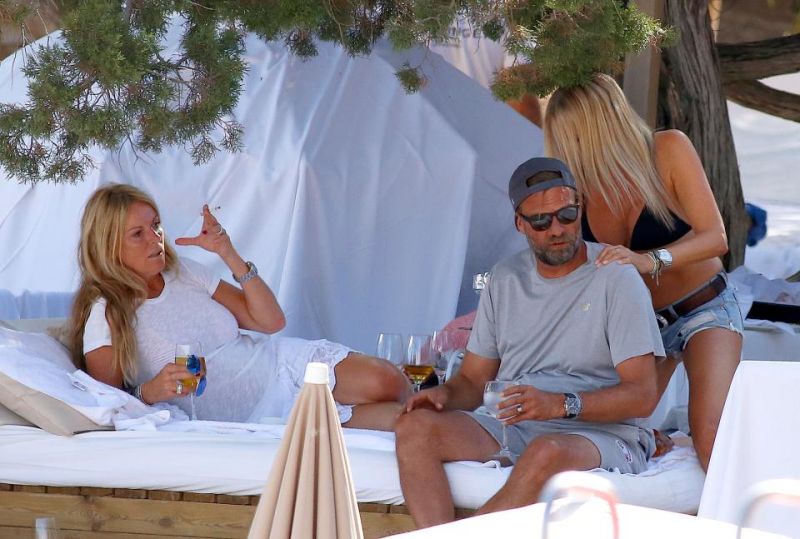