Premier League side Leicester City look set to make a move for 29-year-old Sevilla captain Vicente Iborra, according to SkySports.

Foxes’ boss Craig Shakespeare is eager to bring in the Spaniard following the midfielder’s impressive performances against Leicester in the Champions League round of 16 last season, as reported by SkySports.

Iborra is apparently keen to play in the Premier League, and as per SkySports, a bid of around £12.5M should be enough to tempt the hands of the Spanish side, who managed to finish fourth in La Liga last season.

Iborra, who managed seven league goals in 31 appearances last season, was previously reported close to a move to the Premier League in January with Sunderland, and the players big build and stature make him a desirable player for a lot of Premier League clubs, reports SkySports.

If Leicester do manage to secure the services of Iborra, it should definitely help them in their pursuit for a top-10 finish under new boss Craig Shakespeare next season. 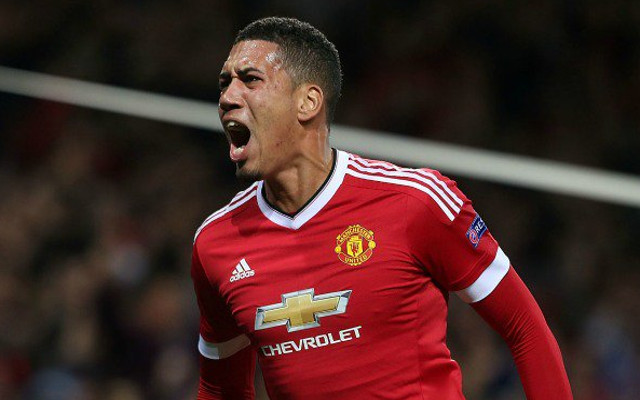 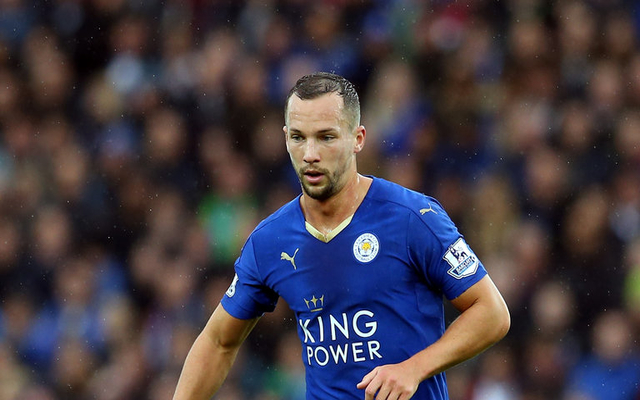 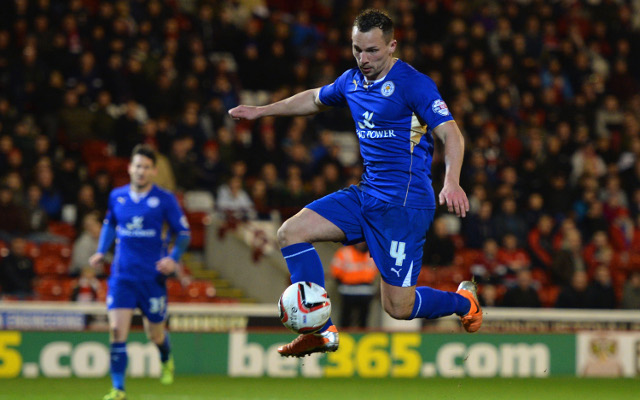 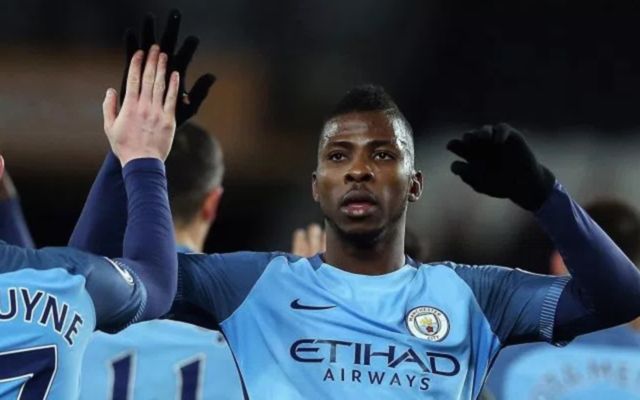 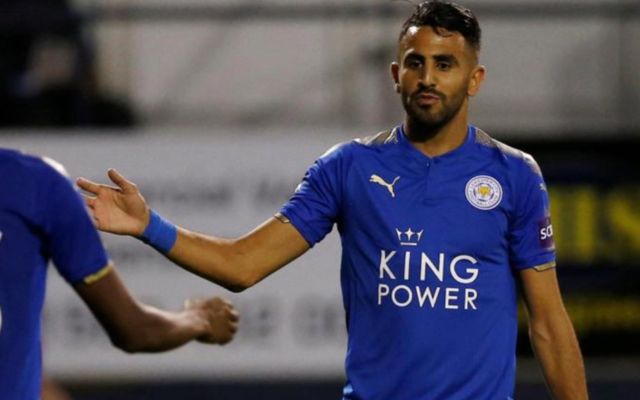 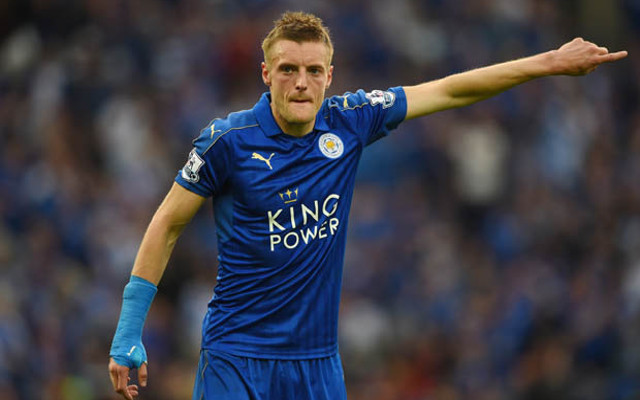