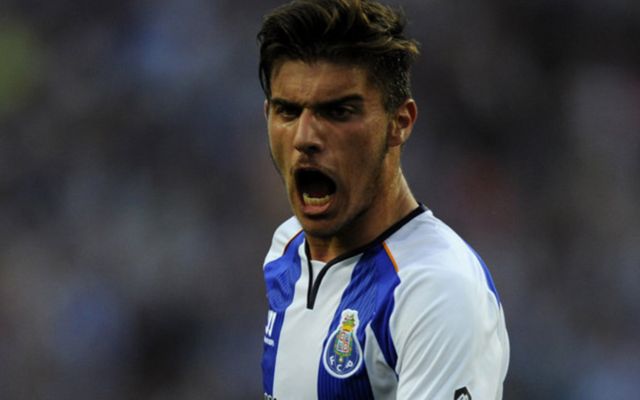 New Wolves boss Nuno Espirito Santo worked with Neves during his time at Porto last season, and believes the 20-year-old can be the player that he builds his Wolves side around, as per Sky Sports.

Neves, who made 18 appearances in all competitions for Porto last season, scoring once, looks set to be the sixth player to join Wolves since new boss Espirito Santo took over last month.

Neves, who broke the record for youngest player to captain a side in the Champions League in 2015, has been with the Portuguese giants since 2013, but it looks as if his days remaining at the club are numbered, if reports by Sky Sports are to be believed.

If Wolves do manage to pull this move off, it’ll be a huge sign on intent from the club as they seek promotion to the Premier League next season.