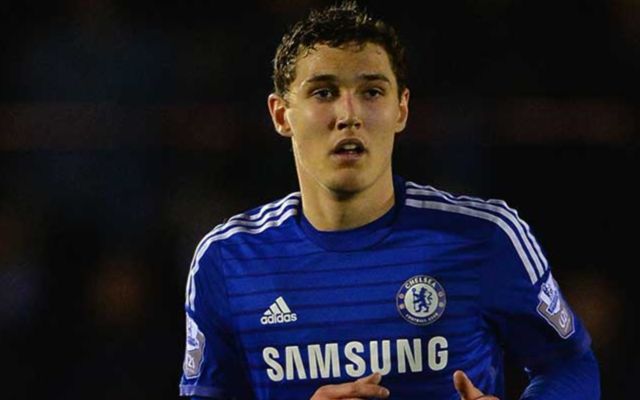 Inter Milan have made an approach for highly-rated Chelsea and Denmark defender Andreas Christensen, according to the Sun.

The Italian side, as per the Sun, have reportedly made an enquiry for the 21-year-old, with a bid soon to be made for the Danish international.

The defender, who has just returned to the Blues following a two-year loan deal at Bundesliga side Borrusia Monchengladbach, is set to be given the chance to prove his worth to Antonio Conte in pre-season, as reported by the Sun.

Christensen, who made 31 appearances in the league last season for Monchengladbach, could find his first team chances limited next season, following the news that Chelsea are expected to announce the signing of Germany and Roma defender Antonio Rudiger, which was reported by the Express.

Should Christensen leave Stamford Bridge for the San Siro this summer, he is defintely one to keep an eye on for the future.