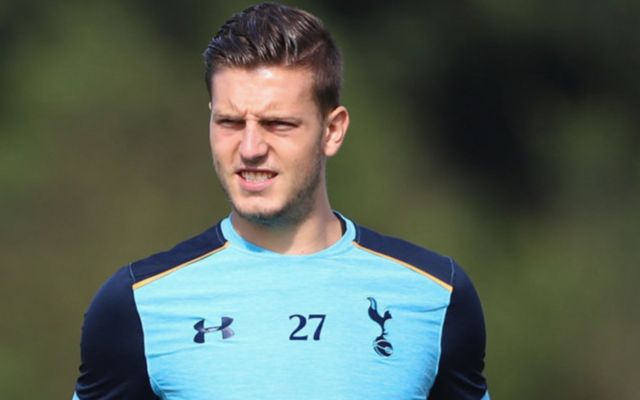 Tottenham are eyeing up both Alfie Mawson and Ben Gibson as replacements for the outgoing Kevin Wimmer, according to the Mirror.

Wimmer, who joined Spurs from Bundesliga side 1. FC Köln in 2015, is set to be sold by Spurs in order to help balance the books, with fellow Premier League side Southampton, along with numerous Bundesliga clubs, reportedly interested in the 24-year-old Austrian, reports the Mirror.

Tottenham are reportedly after £20M for the Austrian, who had struggled to break into the Tottenham team since arriving at White Hart Lane more than two years ago, as reported by the Mirror.

As per the Mirror, Spurs boss Mauricio Pochettino is eager to improve the strength in depth of his squad, and is interested in bringing either Swansea man Mawson or Middlesbrough defender Gibson in order to give him greater defensive options.

If Spurs do end up replacing Wimmer with either Gibson or Mawson, it’ll almost certainly help improve the Spurs defence as they challenge for the title next season.