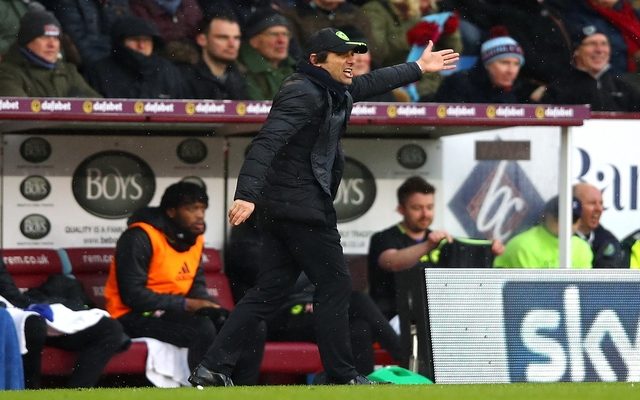 Chelsea are reportedly set to allow three of their most talented young players leave Stamford Bridge this summer, as youth clearly isn’t the priority.

Having just delivered the Premier League title in his first season in charge, it’s difficult to question Antonio Conte at all as he will hope to add key players to his squad this summer with a view of them being key long-term pieces.

However, it appears as though he isn’t convinced by some of the players that he inherited, as The Mirror firstly report that Nathaniel Chalobah could be set for a permanent switch to Watford.

The 22-year-old has held talks with the Chelsea boss, but he has failed to offer him the assurances that he wants over regular football which in turn could now lead to his exit.

With just one year left on his contract and having impressed at youth international level, it’s surprising that there isn’t more interest in the midfielder, but it looks as though he could now be set for a move worth £5m plus significant add-ons to Vicarage Road.

It’s added in the same report that Ruben Loftus-Cheek is believed to have had talks with Newcastle United over a loan move next season too, as with the expected arrival of Tiemoue Bakayoko, these two homegrown stars will be the ones to fall down the pecking order.

Newcastle are said to be long-term admirers of the 21-year-old, but this could spark a worrying trend of sending Loftus-Cheek out on loan as he could now struggle to claim a place back in the Chelsea squad, much like many others before him.

Also, The Brighton Argus suggest that Albion have an interest in Izzy Brown, who is fresh from helping Huddersfield secure promotion to the Premier League last season.

The 20-year-old was a key figure for David Wagner’s side and so interest in him isn’t surprising, but rather than stay at Chelsea at this early stage of his career to even offer depth, he looks set to follow Tammy Abraham and possibly Loftus-Cheek out the door this summer on a temporary basis.