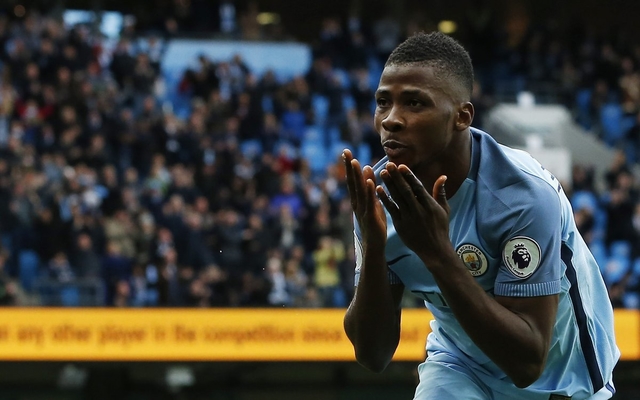 The Spanish tactician has already splashed out on Ederson and Bernardo Silva this summer, and while more new arrivals are expected, he’ll have to try and balance it out with sales too.

According to ESPN, Iheanacho, 20, is close to a move as he’s said to be in advanced talks over a £25m deal with the former Premier League champions.

While that will give him the opportunity to play regular football and showcase his talent on a consistent basis with Leicester looking to add more goals to the side, it also seemingly makes sense for City.

Iheanacho will continue to struggle for playing time given the amount of competition he faces at the Etihad, and so raising this kind of money will only benefit Guardiola further in his bid to strengthen elsewhere in the squad.

The youngster has scored 21 goals 64 appearances since breaking into the team in the 2015/16 season, but with the majority of those coming off the bench, he’ll be craving a prominent role elsewhere in order to really show what he can offer.

It’s added in the report from ESPN that West Ham were interested in him, but it looks as though the path will be cleared for Leicester, while City boss Guardiola will have the luxury of picking from the likes of Gabriel Jesus, Sergio Aguero, Bernardo Silva, David Silva, Kevin De Bruyne, Leroy Sane and Raheem Sterling next season.