Romelu Lukaku is reportedly set to secure a £75m move to Man Utd in the coming days, and he’s already training with a prospective new teammate.

The Belgian has been with Paul Pogba out in Los Angeles over the summer, and the French midfielder has posted some clips of them training together to ensure that they remain in top condition heading into pre-season.

As per The Sun, should Lukaku complete the £75m move as expected, coupled with Pogba’s £89m move to Old Trafford last summer, that’s a grand total of £164m between them as the Red Devils have proven that they’re not scared to splash out on the big names since Jose Mourinho arrived at the club.

Pogba and Lukaku have a close relationship off the pitch, and the Portuguese tactician will certainly be hoping that is replicated on it, if the latter does indeed seal a move to Manchester.

The report adds that the Everton striker is expected to undergo a medical at the UCLA campus after agreeing on a contract worth £250,000-a-week, and he will then likely join up with the rest of the squad with Man Utd set to land in California on Sunday ahead of their pre-season tour of the US.

Pogba hasn’t been shy in posting videos and images from his holiday Stateside, with some of them featuring Lukaku. In turn, the close pals will be delighted to potentially be plying their club trade together as of next season, as the wait goes on for United to make the Belgian forward’s move official. 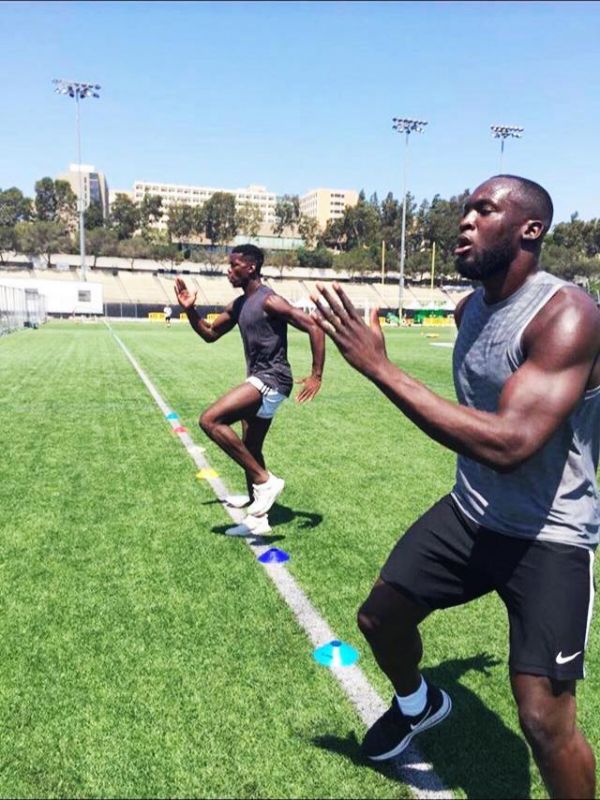 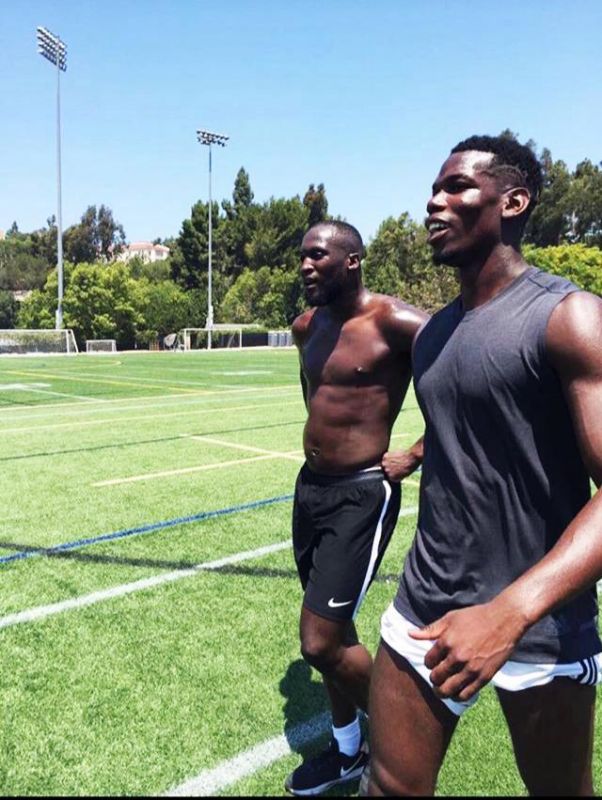