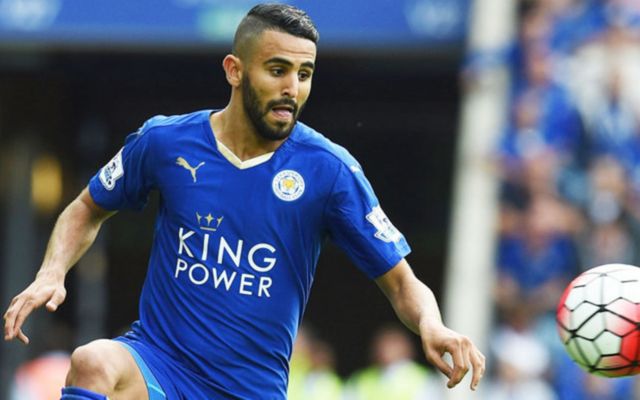 Leicester City boss Craig Shakespeare has said that the club have received no bids for 26-year-old winger Riyad Mahrez, as reported by Sky Sports.

According to Sky Sports, Shakespeare did however admit that he was disappointed by the fact that the winger admitted that he wanted to leave the former Premier League champions in May, which was also reported by Sky Sports.

Mahrez, who joined the Foxes from Le Harve in 2014, has been linked with a move away from the King Power, as reported by the Mirror, with fellow Premier League club Arsenal being favourites to sign the winger.

Mahrez, who scored six and assisted four in 36 league appearances last season, has had no bids come in for him from any clubs, as per Sky Sports, however with the transfer window remaining open for two more months, it’ll certainly be interesting to see whether the Algerian international does end up leaving Leicester, and who the Foxes decide to replace him with.