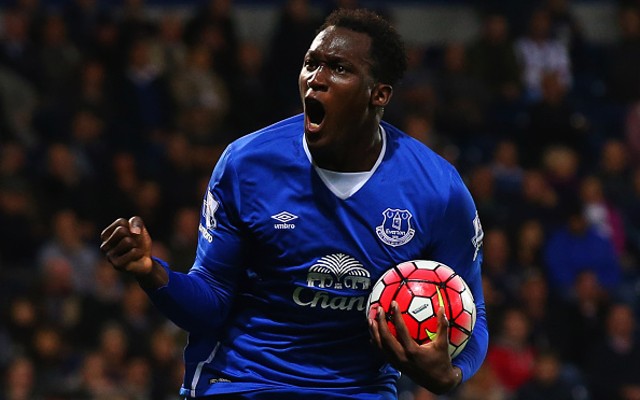 Romelu Lukaku has revealed that he has taken advice from Zlatan Ibrahimovic as he looks to replace the legendary forward at Manchester United.

Lukaku’s £75m plus move from Everton is likely to be confirmed within the next few days and the Belgian forward told the Manchester Evening News, “He (Zlatan) did a wonderful job for the club. He was the main guy at Manchester United, and he’s a guy I really look up to and who I learn from because we share the same agent.”

“Here and there he sends a bit of advice to me, and it helps me improve”, Lukaku continued.

Yet for anyone expecting Lukaku to model his game on the enigmatic Swede had better think again. “I’m Romelu Lukaku, I’m not Zlatan Ibrahimovic. I will fill up the striker position in my way, but I know I have to work really hard and deliver more than I’ve done before. The team is the most important thing at Manchester United. The team has to win trophies, and everybody has to do their best to make sure the club gets back the trophies that they always have.”

Mino Raiola, the pair’s agent, also represents Paul Pogba and Henrikh Mkhitaryan and his frequent dealings with the United hierarchy could yet see Ibrahimovic sign a new contract at Old Trafford. The veteran Swedish international saw his season end early with a cruciate injury suffered in April and the 35 year old is currently undergoing rehabilitation at the club’s Carrington base. If Ibrahimovic can convince Jose Mourinho of his return to fitness ahead of the winter transfer window, there is every chance yet he could be doing more than help his replacement settle in at United.