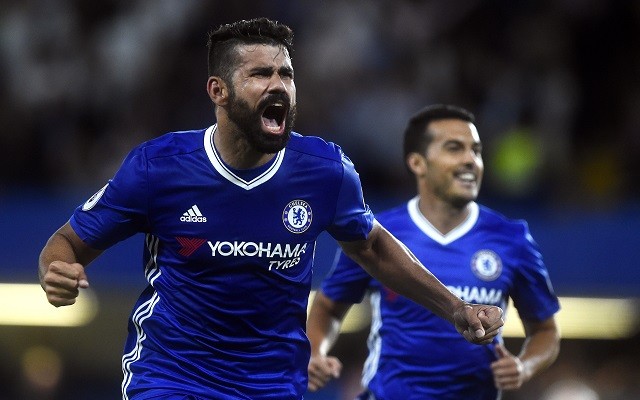 Diego Costa’s return to his beloved Atletico Madrid has moved a significant step closer after the sources close to the forward confirmed to AS that he has already agreed personal terms with the club.

The Spanish newspaper goes on to state that the Spanish international forward is now desperate for Chelsea to reach an agreement on the fee with Atletico and thus seal his return to Madrid. Madrid have had an initial £28m bid rejected by the Premier League champions and Costa is looking to force the move through before Chelsea begin pre-season training at their Cobham base this week.

Chelsea are likely to receive significantly less than the £75m mooted when Costa attracted the interest of Chinese side Tianjin Quanjian early in the year. Antonio Conte is thought to have infuriated the Chelsea board earlier in the summer when Diego Costa leaked details of a text exchange between the pair, stating his services were no longer required. In the meantime, Costa has let it be clearly known that he will only leave for Atletico.

Conte’s hopes of replacing Costa have proved fruitless so far. Romelu Lukaku sealed a £75m move to Manchester United, leaving the Chelsea manager to ponder moves for Alvaro Morata of Real Madrid, or Borussia Dortmund’s Gabonese international Pierre-Emerick Aubamayeng as he looks to replace the controversial figure of Costa, scorer of 58 goals in three years at Stamford Bridge.