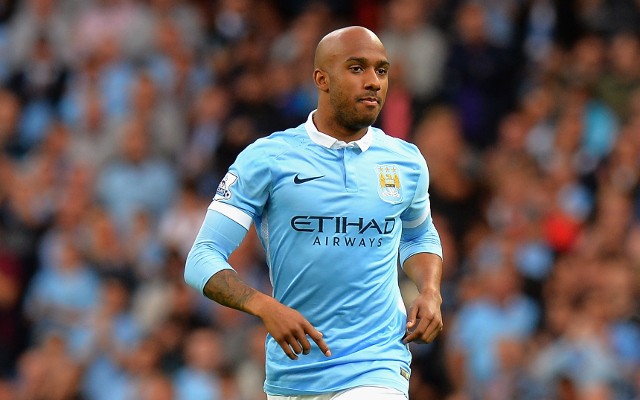 Newly promoted Premier League side Newcastle are interested in signing Manchester City midfielder Fabian Delph, with the Magpies set to go head-to-head with Stoke City in the race to sign the England international, reports the Daily Mail.

Delph has found himself out-of-favour at his current club Man City, having only made 13 appearances in all competitions last season, and Newcastle boss Rafa Benitez is keen on bringing the 27-year-old to the club, as per the Daily Mail, with the midfielder’s £12M asking price set to test Newcastle owner Mike Ashley’s transfer ambitions.

As reported by the Daily Mail, fellow Premier League side Stoke City are also interested in a move for Delph, and are willing to take him either on loan or on a permanent deal.

Should Delph join Benitez at Newcastle, it would be the club’s third signing of the summer, as the Magpies have already confirmed the signing of Christan Atsu and Florian Lejeune.

There looks to be exciting times ahead for the St James’ Park faithful.