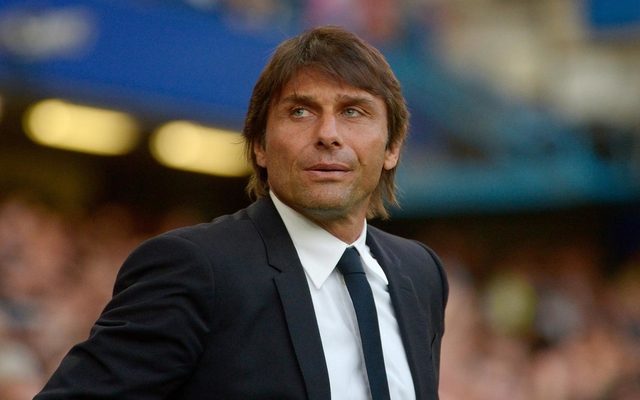 Ahead of a crucial week for Chelsea manager Antonio Conte, the Italian has been given a stark warning of the club’s high expectations by his predecessor Carlo Ancelotti.

Ancelotti, sacked by Chelsea owner Roman Abramovich at the end of his second season at Stamford Bridge, told Corriere dello Sport, as reported by Football Italia: “Conte will be forced to change something, as he won the Premier League using practically the same players all the time, in the Champions League, he’ll need to buy a lot and buy well.”

Conte is reportedly “livid” with the Chelsea hierarchy after seeing Manchester United complete the £75 million signing of Everton’s Romelu Lukaku, a player he was looking to replace Diego Costa with, who has been linked strongly with a return to Atletico Madrid.

Chelsea are looking to complete the transfers of Monaco midfielder Tiemoue Bakayoko and Roma defender Antonio Rudiger in the next few days, but Conte is believed to be adamant that the club need to strengthen the attacking department.

Having been frustrated in his pursuit of Lukaku, Conte has turned his sights to both Pierre-Emerick Aubameyang of Borussia Dortmund and Real Madrid’s Alvaro Morata as he looks to battle on all fronts next season, and, crucially, to avoid the fate of Ancelotti, his compatriot, sacked by Abramovich in 2011.