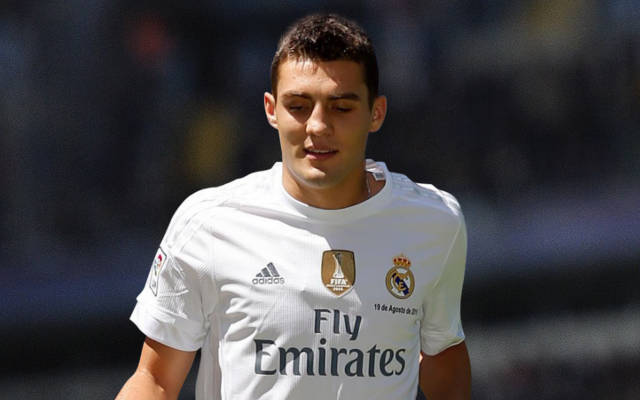 Tottenham are hoping to kick-start their slow start to the transfer window after Real Madrid made Mateo Kovacic available for a move this summer.

Having failed to significantly add to their squad so far this summer, Tottenham’s hopes of a high profile signing have been boosted by the news that Croatian international playmaker Kovacic has been allowed to leave Madrid by manager Zinedine Zidane according to the London Evening Standard

Kovacic moved to Madrid in 2015 for £22.5m from Inter Milan and was expected to make a big impact in Spain alongside his compatriot and former Spurs midfielder Luka Modric.

Yet over two seasons, Kovacic failed to fully convince Zidane of his talents, making only 19 league starts in 2016-17. After two disappointing seasons, Real are now ready to cut their losses as they look to freshen up their squad ahead of the new season.

The main stumbling block for Tottenham will be matching Kovacic’s extravagant wage demands, and given the rigid pay structure that chairman Daniel Levy employs, there is likely to be fierce negotiations.

A move for Kovacic could complicate Chelsea’s pursuit of Alvaro Morata from Madrid, whilst the Champions League winners are likely to accelerate their move for Monaco’s highly prized Kevin Mbappe, a target for rivals Arsenal.