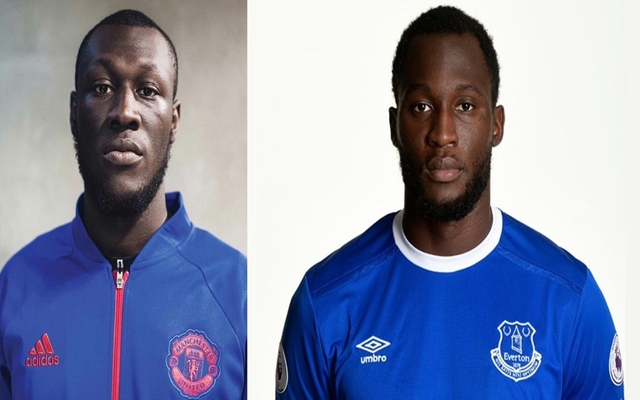 When it comes to publishing mistakes, this is probably one of the worst that you’re likely to ever see as the Irish Herald have mistaken Grime artist Stormzy for Man Utd new boy Romelu Lukaku.

Having published a story on their back page about the Belgian international making the switch from Everton to Man Utd, all looked well until you take a step back and look at the image.

Instead of having Lukaku, they’ve somehow managed to put a snap of Stormzy in a United tracksuit top in a hugely embarrassing error, as seen in the tweet below.

The Irish Herald publish a story about Lukaku. With a picture of Stormzy. pic.twitter.com/pD4T9EGSy2

Naturally, they’ve been absolutely destroyed on social media with various users spotting it and finding the whole thing quite unbelievable.

In fairness, the pair do look alike as they share a lot of similar facial features. However, this kind of mistake can’t be forgiven and there will surely be a few red-faced editors at the Herald this morning and for some time…