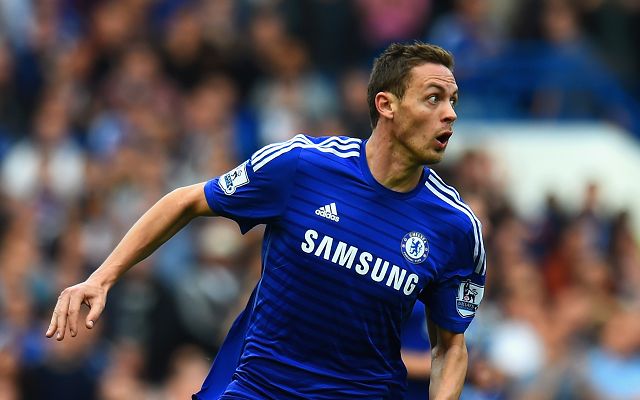 Serie A giants Inter Milan have moved ahead of Manchester United in the race to sign Nemanja Matic from Chelsea.

Matic, 28, has been persistently linked with a move away from Stamford Bridge after losing his place in the midfield towards the end of the season. And with Chelsea manager Antonio Conte looking to secure the services of Monaco midfielder Timoue Bakoyoko in the next few days, Matic is ready to move on following his second spell at Stamford Bridge.

The Serbian has been heavily linked with a reunion with Jose Mourinho at Manchester United, after the pair worked together at Chelsea. Mourinho is looking to improve his midfield options at Old Trafford, with Bastian Schweinsteiger and Morgan Schneiderlin were both allowed to leave last season and with the club returning to the Champions League, the Portuguese is looking to strengthen after completing the purchases of Romelu Lukaku and Victor Lindelof.

Yet Chelsea are not keen on strengthening a Premier League rival and now Inter Milan, with fresh investment, have emerged as contenders for Matic’s signature. The Italian side have been rebuffed in their move for Roma’s Radja Nainggolan, also linked with United and Chelsea, and are prepared to offer £35m for the player, according to Corriere dello Sport.

Matic is believe to have a preference with staying in England and will be hoping Chelsea owner Roman Abramovich will show the same generosity as when Petr Cech, the veteran goalkeeper, was allowed to join rivals Arsenal from Chelsea.

Inter and Manchester United are believed to be still negotiating the transfer of Croatian midfielder Ivan Perisic to Old Trafford.