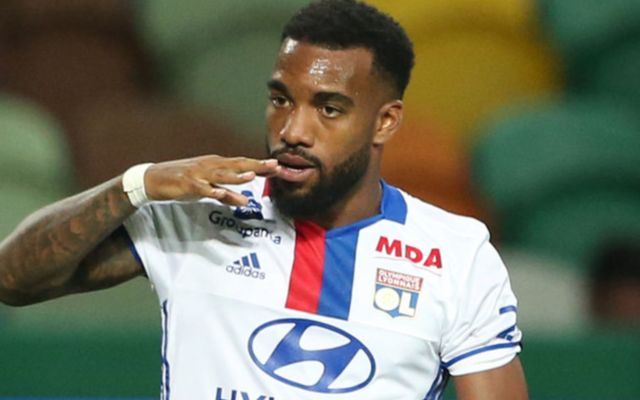 Lacazette, who was announced by Arsenal as their newest signing last week, was pictured at Arsenal training with fellow summer signing Sead Kolasinac, with the club posting a picture of the two on Instagram with the caption “@seadk6 and @lacazettealex step out for their first #Arsenal training session in Sydney”

With Arsenal’s willingness to bring Lacazette to the club, it certainly shows their eagerness to improve on their disappointing fifth placed finish last season.