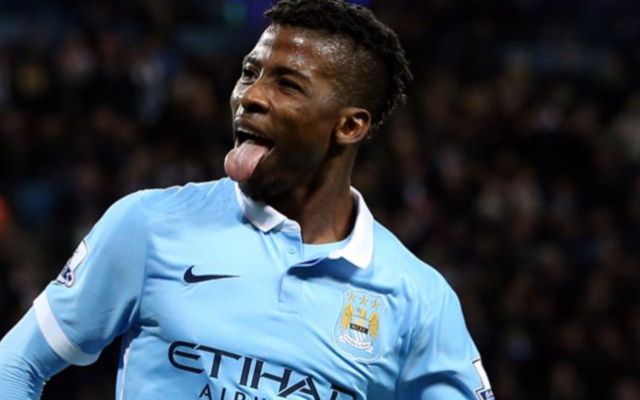 Tottenham could be set to hijack Leicester City’s move for Man City striker Kelechi Iheanacho, in order to speed up Kyle Walker’s potential move to the Citizens, according to the Sun.

As per the Sun, former Premier League champions Leicester have matched Man City’s reported £20M value for Iheanacho, however Spurs boss Mauricio Pochettino is reportedly interested in the forward.

With City’s constant pursuit of Spurs right-back Kyle Walker, the Sun are reporting that City could be set to offer Iheanacho to Spurs in a player-plus-cash deal for the England international.

Iheanacho has found himself down the pecking order at the Etihad, with boss Pep Guardiola preferring both Sergio Aguero and Gabriel Jesus over the Nigerian, reports the Sun.

20-year-old Iheanacho only managed seven goals in 29 appearances in all competitions last season as City scraped into the top four on the final day of the season.

Wherever Iheanacho ends up come September 1st, the club are sure to have an exciting young prospect on their hands for the foreseeable future.