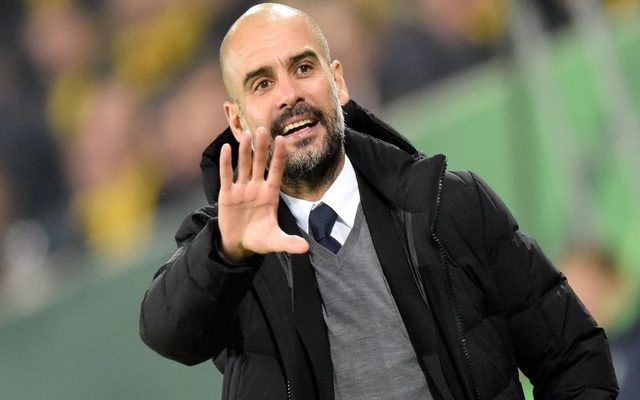 As reported by The Telegraph, the Spanish tactician is set to miss out on Dani Alves despite the fact that the former Juventus ace had been heavily linked with a move to the Etihad.

Instead, he’s on the verge of joining PSG, and it’s a move that would undoubtedly have infuriated Guardiola given his need for full-backs, along with his close relationship with the 34-year-old following their stint together at Barcelona.

Having hijacked that deal with Alves set to undergo a medical on Wednesday and sign a two-year deal with the French giants, PSG are seemingly really trying their luck with City as they now eye a move for Mangala.

It might not be the most sensible of ideas given Guardiola’s current mood though, as after releasing the likes of Gael Clichy, Bacary Sagna and Pablo Zabaleta, he would have surely been confident that his former star man at Barca would seal a reunion by joining City this summer.

That’s not to be, and as reported by ESPN, PSG are now keen to swoop for Mangala, who cost City £32m when they signed him in 2014.

The 26-year-old never settled in England and struggled to adapt to the Premier League before being shipped out on loan. In turn, he is seemingly deemed surplus to requirements this summer, with Guardiola likely to be looking to further bolster his transfer kitty with another sale.

Nevertheless, it may not be the best time to be asking about City players given their raid for Alves at the last minute, and so it remains to be seen as to whether or not Guardiola and the Premier League giants are willing to listen to their offer or will reject their advances following the Alves situation.