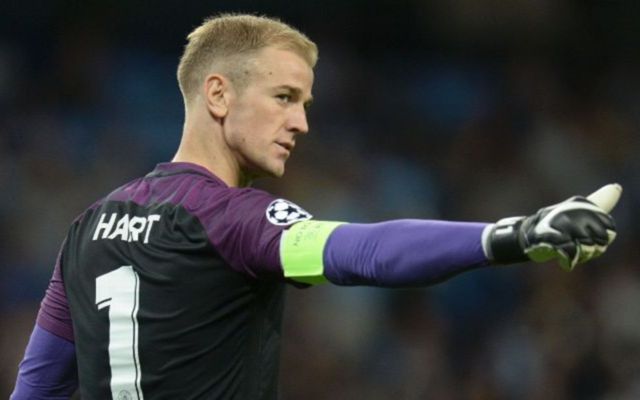 West Ham are close to signing Manchester City and England goalkeeper Joe Hart on a season-long loan with the option to buy, according to Sky Sports.

As per Sky Sports, Hart was always expected to leave the former Premier League champions this summer, having spent last season on loan at Serie A side Torino.

Hart has found himself out-of-favour with City boss Pep Guardiola, with the Spaniard having signed two goalkeepers in Claudio Bravo and Ederson, leaving the England international down the pecking order at the Etihad, as reported by Sky Sports.

If the Hammers were to complete the signing of Hart, it’ll be Slaven Bilic’s second signing of the summer, having already signed Hart’s former teammate Pablo Zabaleta after the defender was released from Man City.

Should Hart make the move from Manchester to East London, it’ll be a huge coup by the Hammers as they look to improve on the 11th place finished they secured last season. 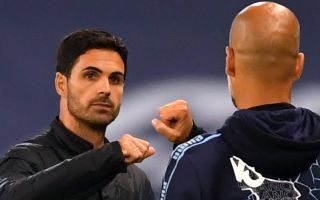