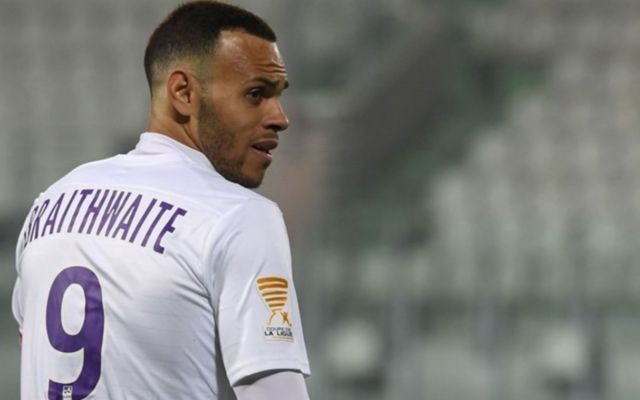 Recently-relegated Middlesbrough have completed the signing of Denmark and Toulouse forward Martin Braithwaite in deal believed to be in the region of £9M, as per the Daily Mail.

New Boro manager Garry Monk has made the striker, who scored 11 goals in 34 league appearances last season for the French side, his third signing of the summer, with Braithwaite signing a four-year deal with the Championship side, according to the Daily Mail.

As reported by the Daily Mail, Braithwaite, who has made 16 appearances for the Danish national side throughout his career, is set to join the rest of the Boro squad in Portugal on Friday, as Garry Monk’s side look to bounce to the Premier League at the first time of asking.

With this signing of forward Braithwaite, it’s going to be hard to look past Boro as favourites for promotion back to the promised land of the Premier League next season under former Leeds and Swansea boss Garry Monk.