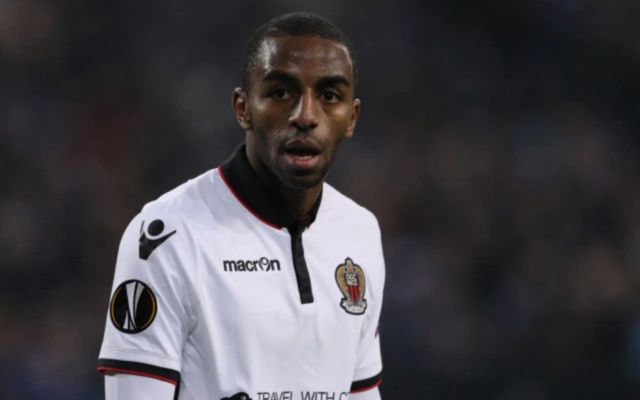 As reported by the Evening Standard, Spurs have been scouting Pereira, with his current club Porto confident that their asking price of £22M for the defender will be met.

However Pereira’s agent is apparently uncertain over the way negotiations are heading, with their being confusion over who would represent the player if a deal for Pereira were to materialise, according to the Evening Standard.

Pereira, who spent last season at Ligue 1 side Nice where he scored two and assisted four in 24 league appearances, has also attracted interest from Juventus, report the Evening Standard, following the Serie A side losing Dani Alves after the player’s contract with the club expired.

Should Spurs get a deal for Pereira over the line, it’ll be interesting to see whether the Portuguese man can fill the boots of the outgoing Kyle Walker.