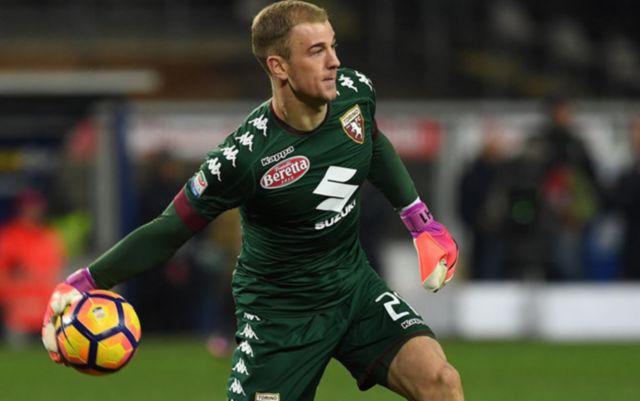 West Ham are set to to complete the signing of Manchester City goalkeeper Joe Hart this weekend, with the player expected to join on loan with the option to buy, as per the Manchester Evening News.

The England international, who spent last season on loan at Serie A side Torino, has found himself down the pecking order at the Etihad, with boss Guardiola favouring both Claudio Bravo and new signing Ederson over the former Shrewsbury man, as reported by the Manchester Evening News.

West Ham’s deal for Hart, according to Manchester Evening News, should see the goalkeeper join the East London side on a season-long loan, with the Hammers having the option to make the deal permanent for a fee of £10M.

Should Slaven Bilic’s side get this deal for Hart over the line, it’ll be worthwhile seeing whether the Hammers can improve on their somewhat disappointing 11sh place league finish last season.