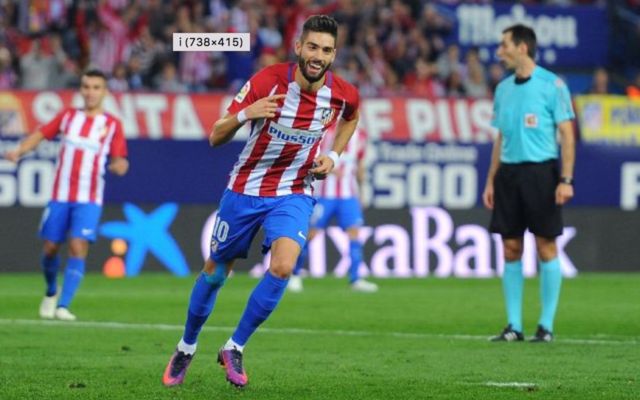 Premier League champions Chelsea have made an offer to Spanish giants Atletico Madrid for Belgian winger Yannick Carrasco, according to the Express.

Chelsea, who recently announced the signing of Monaco midfielder Tiemoue Bakayoko, are reportedly interested in Atletico man Carrasco as Blues boss Antonio Conte looks to add to his squad ahead of the upcoming season, as reported by the Express.

Chelsea’s move for Carrasco, which was also reported by Don Balon, sees the club offering the player a five-year deal, with the London club even willing to double the winger’s wages, as per the Express

Carrasco is reportedly interested by the idea of playing in England, reports the Express, with Atletico Madrid boss Diego Simone now being given the task of trying to persuade the midfielder to stay at the club.

Should Carrasco make the switch from Madrid to London, it can only be seen as a positive for the Blues, as Conte’s side look to retain their Premier League title this season.