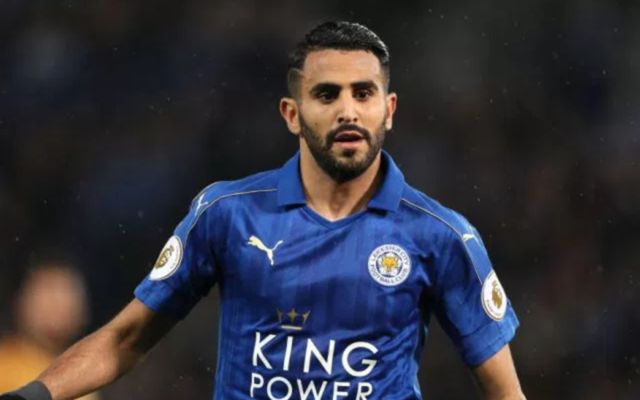 Leicester are reportedly seeking over £40M for Algerian playmaker Riyad Mahrez following persistent interest from Serie A side Roma, according to the Daily Mail.

Roma, as reported by the Daily Mail, have made further contact with the Foxes over a deal for the winger, with the two clubs believed to be some way off reaching an agreement for the player.

As per the Daily Mail, Roma director Monchi is believed to have spoken to Leicester’s head of recruitment Eduardo Macia, however the Serie A runners-up have reportedly only offered a sum of around £21M including add-ons for the former Le Harve man.

Should Mahrez go for the £40M Leicester are asking for, it’ll definitely be interesting to see who the Foxes spend their new-found fortunes on.