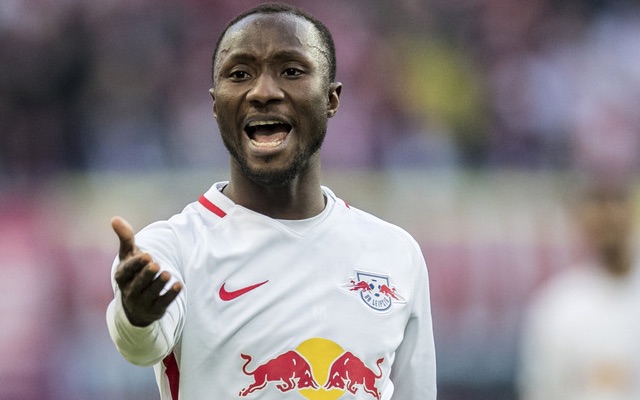 Liverpool will reportedly step up their pursuit of RB Leipzig midfielder Naby Keita next week, as they’re expected to submit an improved £57m+ bid.

In turn, it’s only natural that interest has been high from around Europe, although Liverpool have emerged as the most likely destination for the Guinea international.

According to Sky Sports, Liverpool have already had an offer of over £57m rejected for the influential midfield ace, but they are set to return to test Leipzig’s resolve further as they seem desperate to land their man.

It’s added that Inter are also keen on Keita, but the Italian giants are arguably taking the more sensible approach as they would reportedly prefer to wait until next summer when the player would see a £48m release clause become active.

While Leipzig are trying to convince Keita to stay as they have maintained all summer that they will not sell their best players, it seems Liverpool are refusing to go away for the time being, but it remains to be seen whether or not their latest offer changes the situation.

Having already signed Mohamed Salah this summer, Jurgen Klopp is seemingly adamant about making Keita his next marquee signing. While it would make sense financially to wait 12 months, with Manchester City also said to be keen, it’s clear why Liverpool and Klopp are keen to swoop now and get a deal over the line. 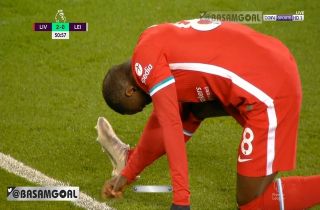 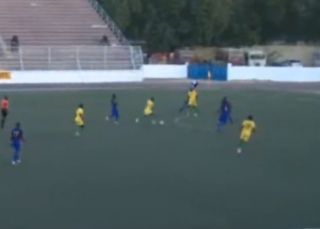 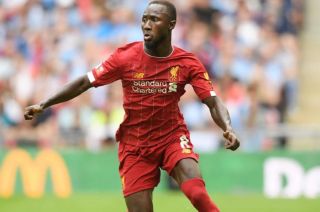