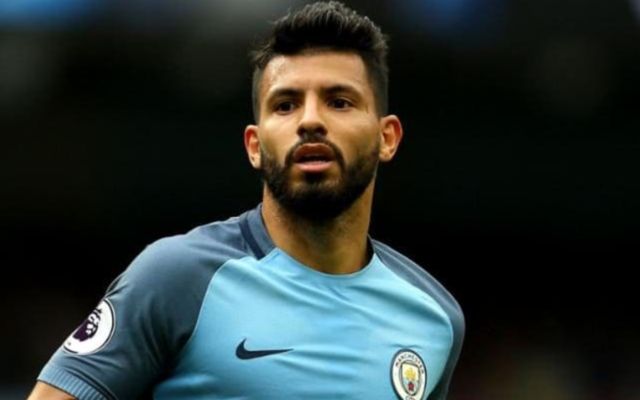 Chelsea are reportedly interested in a deal to bring Manchester City and Argentina striker Sergio Aguero to the club, reports the Sun.

Chelsea, as reported by the Sun, are looking for a new centre forward following the news that current striker Diego Costa is not in boss Antonio Conte’s plans for the upcoming season.

Chelsea were beaten to the signing of Everton forward Romelu Lukaku by Premier League rivals Manchester United, and AS journalist Manu Sainz reported via Twitter that he believes City boss Guardiola has given the go ahead for a move to take place.

Aguero scored an impressive 20 goals in 31 league appearances for the Citizens last season as City managed to secure a third-place finish.

Should Aguero make the move from Manchester to London, it’ll almost certainly one of the biggest transfer shocks in Premier League history, and would give the Blues a huge boost in their pursuit to retain their Premier League title.